India’s Permanent Representative to the UN Syed Akbaruddin said that the terrorist threat Afghanistan faces from ‘beyond its borders’ must be addressed.

Akbaruddin said India supported UN Secretary General Antonio Guterres’ call for direct talks, as it was the Afghan people who will implement any agreement and bear the consequences of the dialogue. “Hence, outcomes which have constitutional legitimacy and a political mandate and are arrived at in an inclusive and democratic way alone can ensure stability,” Akbaruddin said. 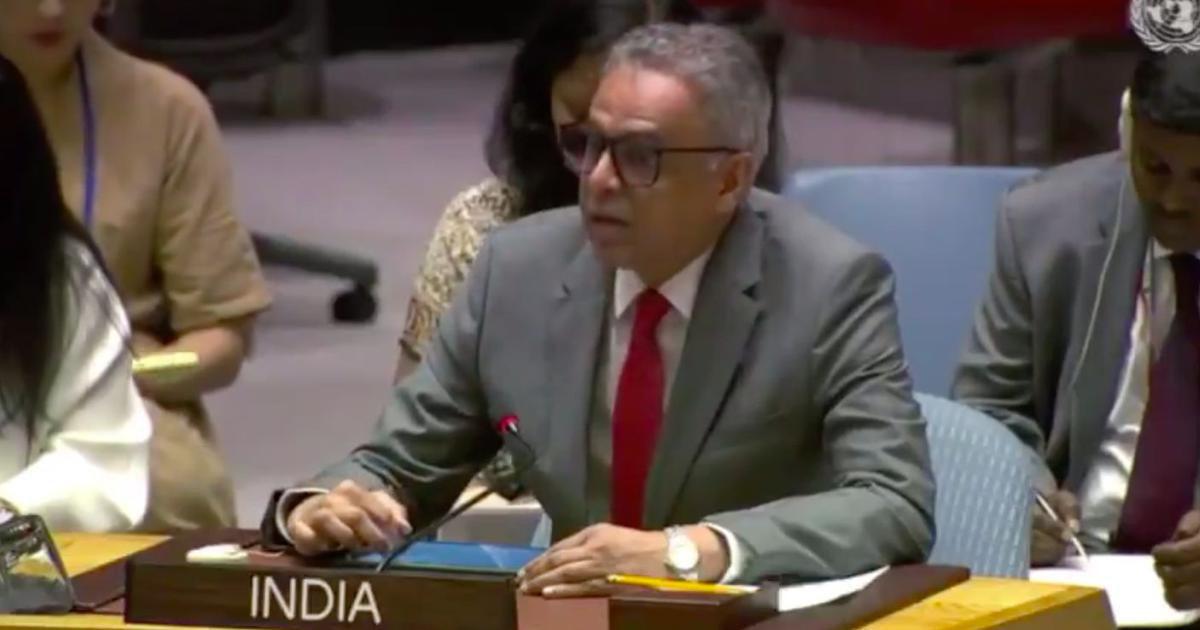 India’s stand at the United Nations came days after United States President Donald Trump pulled out of talks with the Taliban, citing a suicide bombing in Kabul earlier this month that killed 16 people. Subsequently, the Taliban vowed to keep fighting against US armed forces in Afghanistan.

Afghanistan will hold presidential elections on September 28. Akbaruddin highlighted the terrorist threat the country faces from “beyond its borders”. “The support and safe havens enjoyed from beyond Afghanistan’s borders by groups such as the Taliban, the Haqqani Network, Daesh [Islamic State], as well as Al Qaeda and its proscribed affiliates, including the Lashkar-e-Taiba and Jaish-e-Mohammed, must be addressed,” he said.

The permanent representative also appeared to back Trump’s claim that the purpose of the attack earlier this month was to prepare a better negotiating position. “There is a surge of violence in Afghanistan in recent days, including threats to the election process itself,” Akbaruddin said. “This has deepened apprehensions that acts of terror are being used to jockey for a place of advantage in the negotiating process.” He said India understood the problem of terrorism as it was itself a victim of such acts.

Akbaruddin added that India supported an “inclusive peace” in Afghanistan.