US President Donald Trump has issued an executive order making it easier for the U.S. administration to impose sanctions on suspected terrorists, their financiers, and their supporters.

As per Radio Free Europe report, the order came out on the eve of the 18th anniversary of the September 11 attacks on the United States. 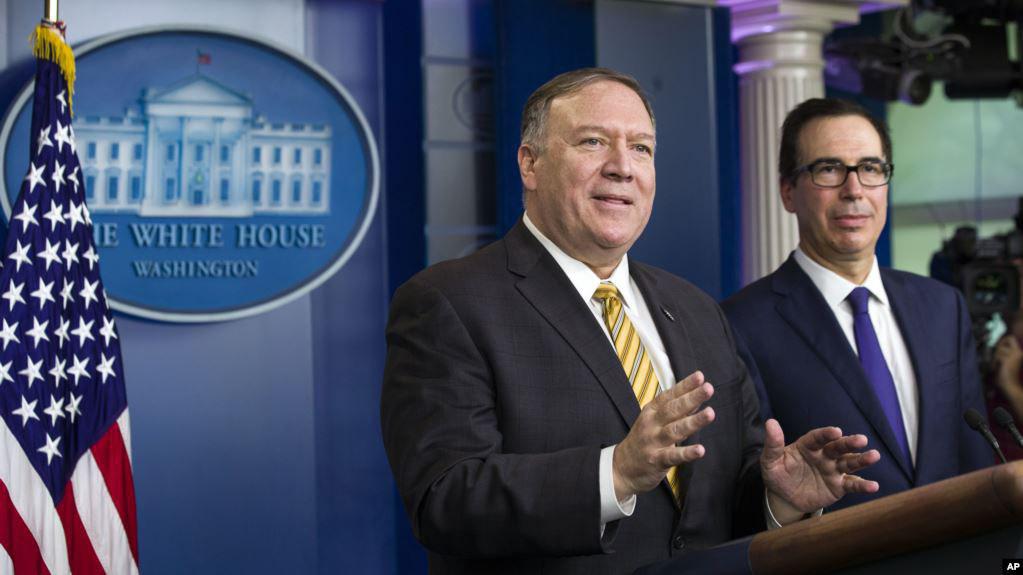 Calling the order the “most significant update to counterterrorism sanctions authority since September of 2001,” Pompeo said the new rules allow the State Department and Treasury Department to directly target leaders of suspected terror groups and their affiliates “without having to tie terrorist leaders to specific acts.”

He said the new rules were also more effective at targeting individuals and groups participating in terrorist training and allowed the authorities to impose sanctions on financial institutions that provide services to designated terrorists.