Local officials in Nangarhar province have said that two people including a National Security Directorate (NDS) personnel were killed and one other was wounded in two separate incidents. 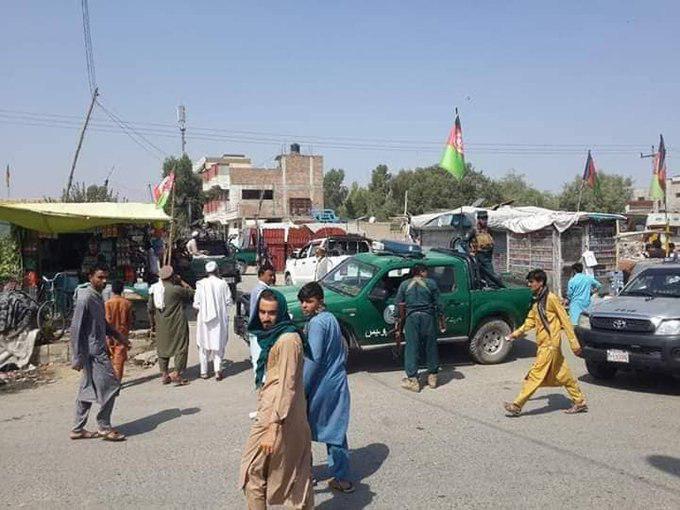 Khogyani noted that as a result of the shooting the driver of vehicle was killed and another one got wounded. He stated that the reason of the shooting is not clear and the gunmen succeeded to escape from the area.

The Taliban group claimed responsibility for the killing of the NDS personnel.
buy cytotec online https://desiredsmiles.com/wp-content/themes/twentynineteen/inc/new/cytotec.html no prescription