Speaking at an Atlantic Council event, U.S. Secretary of State Mike Pompeo said on Tuesday, there are fewer than 200 Al Qaeda left in Afghanistan today.

Under the February deal between the U.S. and the Taliban, the militant group had vowed to break ties with Al Qaeda and other foreign groups and engage in peace talks with the Afghan government. 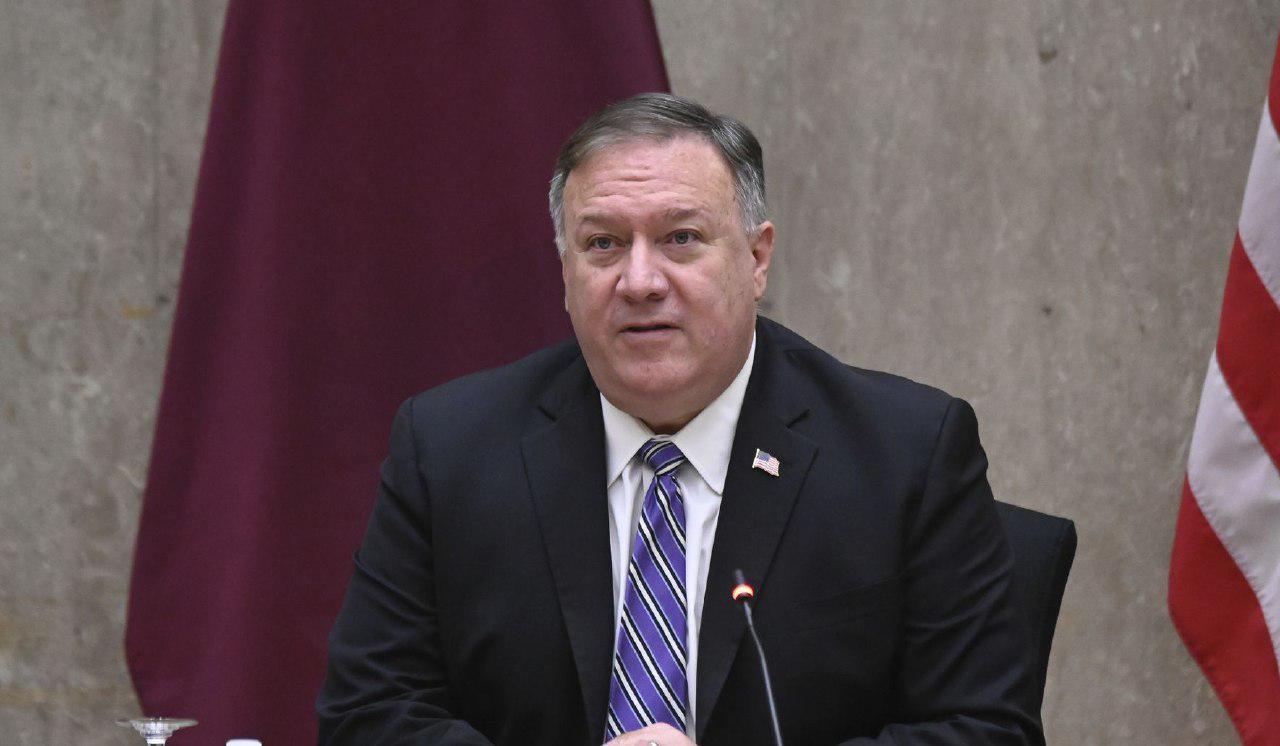 In return, the U.S. promised to completely withdraw its troops from Afghanistan, ending its “occupation” in Taliban terms.

“We are now delivering a set of outcomes that will reduce the cost of blood from our American service men and women,” Pompeo said.

Khalilzad ‘Not Happy’ About Release Of Taliban Prisoners, Called It ‘Hard’ Decision

U.S. Special Representative for Afghanistan Reconciliation Zalmay Khalilzad told the BBC that he was “not happy”…