Presidential spokesperson, Sediq Seddiqi in a tweet said that hosting the Taliban group is against all the principles and affects Afghan relations with other countries.
buy doxycycline online https://meadfamilydental.com/wp-content/themes/twentyseventeen/assets/css/css/doxycycline.html no prescription

“Hosting this group is against all principles and relations between countries, especially for the Afghan government, which always wants to have good relations with neighboring countries”, Seddiqi expressed.

He said, “The Taliban continue to kill Afghans and also take responsibility for it. The Taliban’s narrative is war, violence and killing of people.
buy lipitor online https://royalcitydrugs.com/lipitor.html no prescription

”Adding that the Taliban is a serious threat to the security of the region and the world. 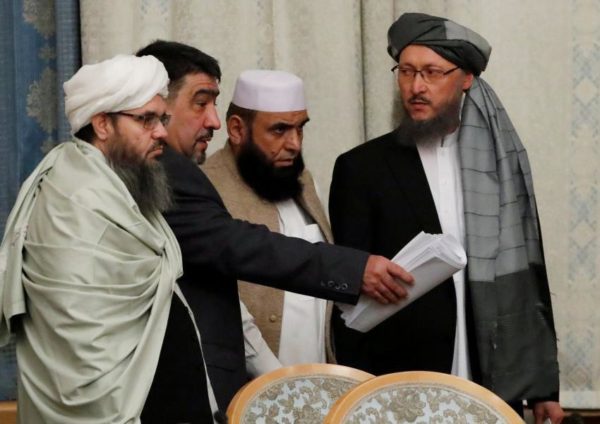 These remarks come just after a four-member Taliban delegation led by Abdul Salam Hanafi, deputy political leader of the group in Qatar, travelled to Iran on Tuesday.

Addressing a campaign rally in Kabul on Wednesday, the Presidential candidate Ahmad Wali Massoud, head of…