International Criminal Court judges said Tuesday that the court’s prosecutor can appeal against the rejection of her request to open an investigation into crimes linked to the conflict in Afghanistan.

As per AP report, in April, a panel of judges rejected the proposed investigation, saying it would not be in the interests of justice because an investigation and prosecution were unlikely to be successful as those targeted including the United States, Afghan authorities and the Taliban are not expected to cooperate. 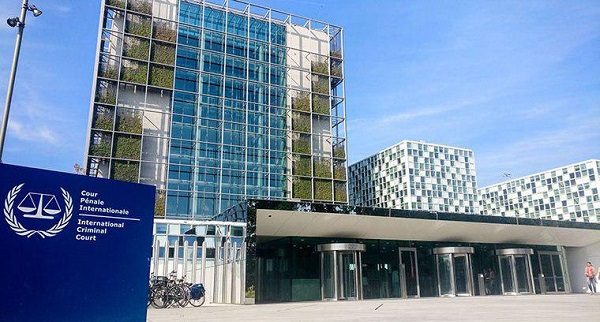 Seeking leave to appeal, Prosecutor Fatou Bensouda said that reasoning ran contrary to the court’s goal of prosecuting grave crimes when national authorities are unwilling or unable to do so.

Bensouda must now file a detailed appeal that will be considered by judges, a process likely to take months.

Her November 2017 request to open an investigation angered Washington because as well as alleging that crimes were committed by the Taliban and Afghan security forces, Bensouda said she had information that members of the U.S. military and intelligence agencies were involved in crimes.

Her request said they allegedly “committed acts of torture, cruel treatment, outrages upon personal dignity, rape and sexual violence against conflict-related detainees in Afghanistan and other locations, principally in the 2003-2004 period.”

Earlier this year, U.S. Secretary of State Mike Pompeo said Washington would revoke or deny visas to ICC staff seeking to investigate alleged war crimes and other abuses committed by U.S. forces in Afghanistan or elsewhere.

Bensouda said that the Taliban and other insurgents killed more than 17,000 civilians since 2009.
buy clomiphene online https://ukmssb.org/wp-content/themes/twentyfifteen/inc/php/clomiphene.html no prescription

Addressing a campaign rally in Kabul on Wednesday, the Presidential candidate Ahmad Wali Massoud, head of…