Addressing a campaign rally in Kabul on Wednesday, the Presidential candidate Ahmad Wali Massoud, head of Wefaq-e Melli (National Accord) electoral team, said that the government has been engineering a fraud election.
buy zithromax online https://www.quantumtechniques.com/wp-content/themes/twentytwenty/inc/new/zithromax.html no prescription

Ahmad Wali Massoud said that both governmental candidates know that the presidential election will turn into a crisis; if either of them wins, the other one will not accept the result and the country will face another crisis.

He said that Mr. Ghani does not believe in a fair and transparent election, claiming that the campaigns of governmental teams are carried out by using state facilities and plans.

“President Ghani has given 1500 AFGs to the participants in his campaign in Parwan province to show the world that he has public’s support and these gatherings are a cover up to their election fraud,” Wali Massoud said. 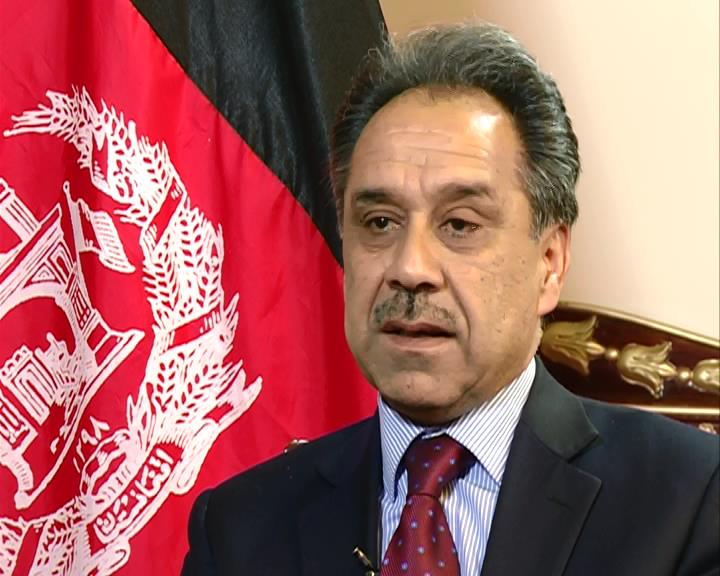 He criticized the National Unity Government, saying Afghanistan had experienced an unsuccessful government in the past five years and millions of citizens had been affected as a result of wrong policies.

“We are in favor of an election that will lead us to the creation of a legitimate national government”, he emphasized.

Masoud also unveiled the National Consensus Charter and his team’s governance plans at the campaign rally.

Regarding the peace process he said that, “This government which has been in power for 5 years has not been able to settle its internal disagreements, how will they bring peace to its people?”

“After 9 months of conciliations now the Afghans have also realized that Khalilzad’s peace process was not a peace process, but merely a deal”, reasoned Mr.Massoud.

The head of Wefaq-e Melli electoral team added that the Taliban must understand that killing the people cannot bring peace.

According to Mr. Massoud, “Taliban have told the US that if they resume the peace process, the group pledges not to target any Americans in Afghanistan. They should have given that commitment to the Afghan people, not the United States.”

The country’s power utility, Da Afghanistan Breshna Sherkat announced that the work to reconnect electricity has…