Security officials confirmed that 37 Taliban members were killed in an airstrike on their rally in Faryab on Tuesday.

The 209th Shaheen Corps said on Wednesday, that the strikes were carried on Taliban rallies in the villages of Yangi, Zarghoi and Sar-e-Asyab in Qaisar district of Faryab. 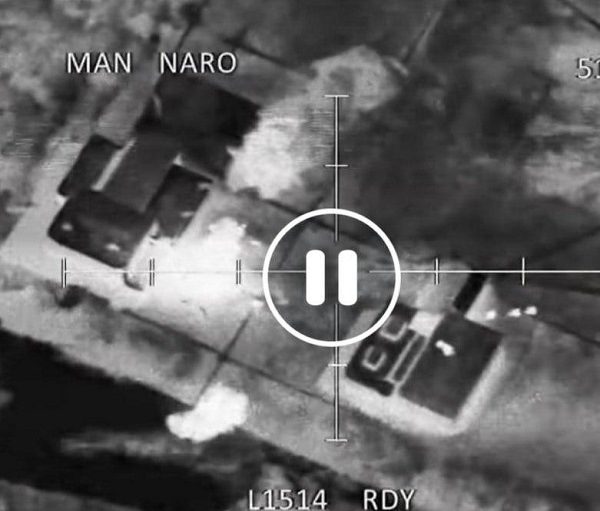 Another airstrike in Khwaja Sabz Posh district also killed a key commander of the group, Faizullah.

The military’s ongoing operations in Faryab have seen several airstrikes during the week with large Taliban casualties reported.