The Afghan government has released a batch of the remaining 320 Taliban prisoners, said the Presidential Palace on Wednesday.

Presidential spokesperson Sediq Sediqqi wrote on Twitter that the government has released some of the remaining Taliban prisoners and work was still underway to move the prisoner exchange process forward.

“Exchange of the prisoners is a two-way process and the government is closely assessing each step of the process,” he wrote. 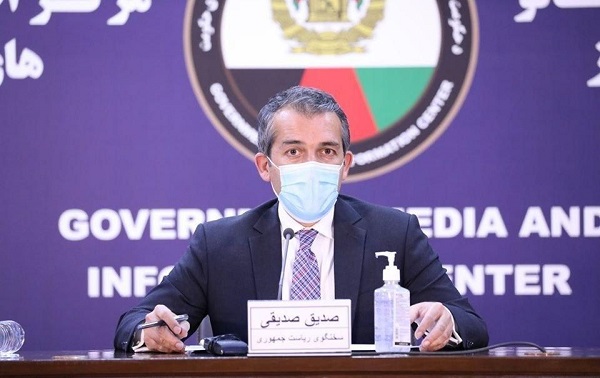 Sediqqi said that with this, the Afghan government was “delivering on its commitments in the peace process” as decided by the Peace Consultative Loya Jirga held earlier in August.

“We expect the Taliban to live up to their commitments on the release of the remaining ANDSF captives,” he said.

The Presidential Palace had said that the Taliban had 22 Afghan National Defence and Security Forces (ANDSF) still detained.

Taliban officials have said they have released four commandos already and were in the process of releasing two more today.

The Afghan government is also expected to complete the prisoner release within the day.