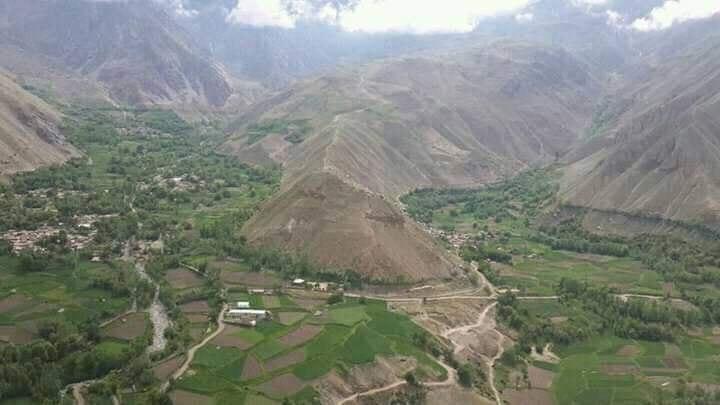 The bomber had planned to carry out the attack on Habib near his house in the Dasht-e-Farakh area of Baharak district on Wednesday morning at 11:30 am.

However, the explosion did not harm Habib.

Rohani said that two civilians nearby and two members accompanying Habib were injured during the explosion.

No individual or group has claimed responsibility for the attack yet.

The Afghan government has released a batch of the remaining 320 Taliban prisoners, said the Presidential…