Second Lt. Zala Zazai, who became the first woman to work for the Khost Police, will be transferred to Kabul and reappointed due to security challenges, Khost officials said on Wednesday.

Zazai, who was deputy chief of the Khost Police Department’s Office for Combating Criminal Offenses, had started work in June 2020.

Khost Provincial Police Chief Dawood Tarakhil said that Zazai herself had asked for the transfer due to security issues and dispelled rumours of her firing. 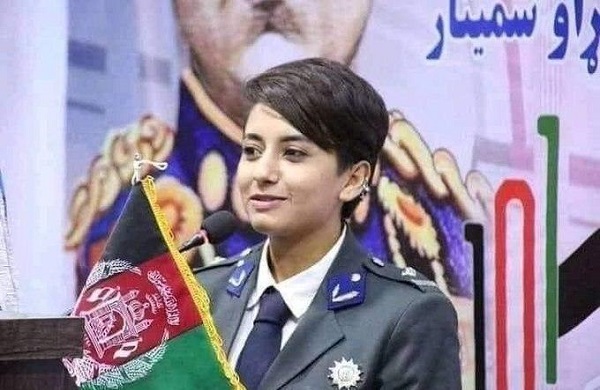 “Zazai has not been fired, but will be changing her working position. Due to security, the Ministry of Interior has directed her to go to Kabul,” he said.

Earlier local media had shared reports that Zazai had asked for a leave of absence to go to Kabul and had not reported back on duty after it ended, sparking misinformation that she had been fired.

They said, that she had been asked to stay on in Kabul under the advice of the Ministry of Interior’s Marwa Amini, who is the head of the Human Rights, Women Affairs and Children department.

The Afghan government has released a batch of the remaining 320 Taliban prisoners, said the Presidential…