The Nangarhar governor’s office said in a press release on Wednesday that the operations were conducted in PD4 of Jalalabad city, the provincial capital in the Biz Ekmalati area.

The four IS-K operatives were responsible for carrying out targeted attacks in the easter parts of the country and organising suicide bombers. 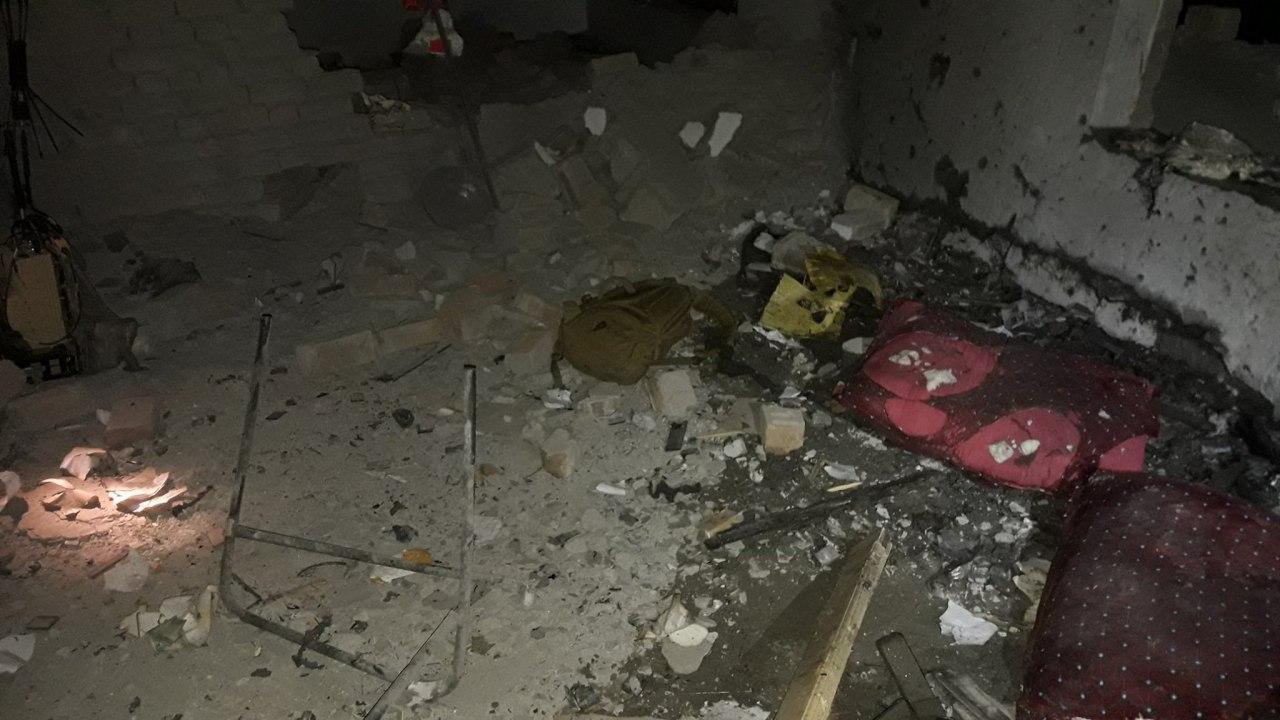 The officials said some ammunition and cash was also recovered by the security forces.

The governor’s office added that the operation was meant to detain the men, but they resisted and took cover in civilian homes, using women and children as shields.

During the face-off, a suicide bomber also detonated an IED which also caused some damage to the nearby area.