The National Statistics and Information Authority (NSIA) said they will now include the mother’s name in the electronic identity cards (e-Tazkira) but it will be at the requester’s discretion and is optional.

In a press conference on Wednesday, NSIA head Ahmad Javid Rasouli said after the endorsement of the presidential decree making changes to the Population Registration Act, the mother’s name can now be included on all Afghan’s ID cards. 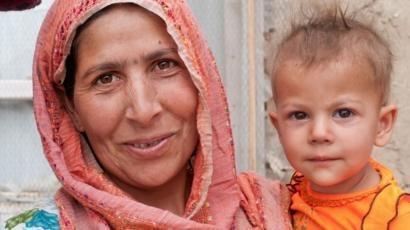 “The inclusion of the mother’s name in the e-Tazkira takes place based on the requester’s discretion and is optional,” said Rasouli.

“However, if the e-Tazkira requester is not happy with the inclusion of the mother’s name, a new ID will be printed and issued to them without it.”

Rasouli added that previous IDs are still valid, and people are not required to re-apply for new ones.