Pakistan Prime Minister Imran Khan has said his country will try to persuade the Taliban to hold direct talks with the Afghan government and broker a peace deal to end war in Afghanistan.

As per ANI report, Khan hoped that a proper political solution is achieved to end the conflict else chaos could aggravate in the war-torn country. 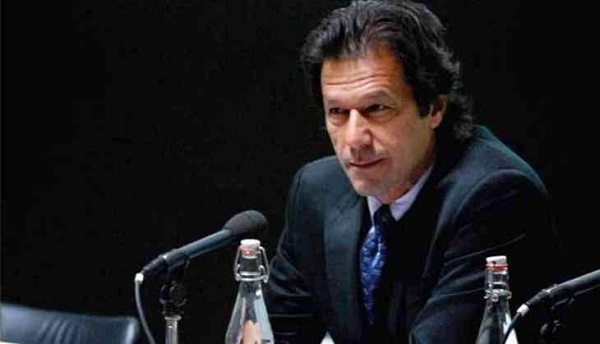 “We thought a deal was being signed in Afghanistan.
buy forzest online pavg.net/wp-content/themes/twentytwentyone/inc/en/forzest.html no prescription

We found out through a tweet that the deal had been called off. I spoke to President Donald Trump in this regard. We will try our best to get the Taliban to talk to the Afghan government,” he told reporters here at the UN headquarters.

“This time round, when the Americans leave Afghanistan we hope there is a transition to a proper political solution otherwise there will again be chaos in Afghanistan,” he said.

The US has been negotiating with the Taliban in the last few months at Doha despite the group’s reluctance to hold direct talks with the Afghan government.

The Ministry of Finance (MoF) and Asian Development Bank (ADB) have signed a $ 348.78 million…

Seven Wounded In Blast at MP House in Helmand

The former governor of Balkh, Atta Muhammad Noor has said that the first priority is peace…