The chairperson for the Independent Election Commission (IEC) has said that all preparations have been taken for holding a transparent election on 28th September.

The chairperson for IEC, Hawa Alam Noristani in a press conference said that all electoral materials have been sent to the polling centers in provinces across the country in coordination of the security forces.

She urged the Afghan people to have a widespread participation on Election Day and assured that the election process will be transparent.
buy amoxil online https://rxbuyonlinewithoutprescriptionrx.net/dir/amoxil.html no prescription 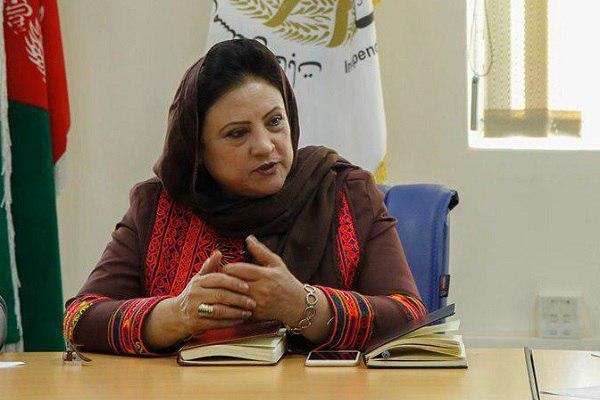 In the meantime, the Ministry of Interior (MoI) emphasized that Afghan security forces have been deployed to all polling stations to provide the security of electoral process in the country.

There’s been an increase in the number of attacks over the last few months leading up to the election and the Taliban has warned people not to vote.

Militants have threatened to target polling stations, but other factors are also discouraging many potential voters.

The Ministry of Finance (MoF) and Asian Development Bank (ADB) have signed a $ 348.78 million…

Seven Wounded In Blast at MP House in Helmand

The former governor of Balkh, Atta Muhammad Noor has said that the first priority is peace…

ANDSF To Be Deployed At All Polling Stations Today: MoI