U.S. Special Representative for Afghanistan Reconciliation Zalmay Khalilzad departed for Doha on Tuesday and will meet both delegations to hear updates on their efforts to negotiate, the U.S. State Department said.

While in the region, Khalilzad will also meet with partners to discuss an Afghan-owned, Afghan-led peace negotiations and prospects for increased regional connectivity, trade, and development following a peace settlement.

Khalilzad wrote on his Twitter that progress in the talks is being closely monitored. 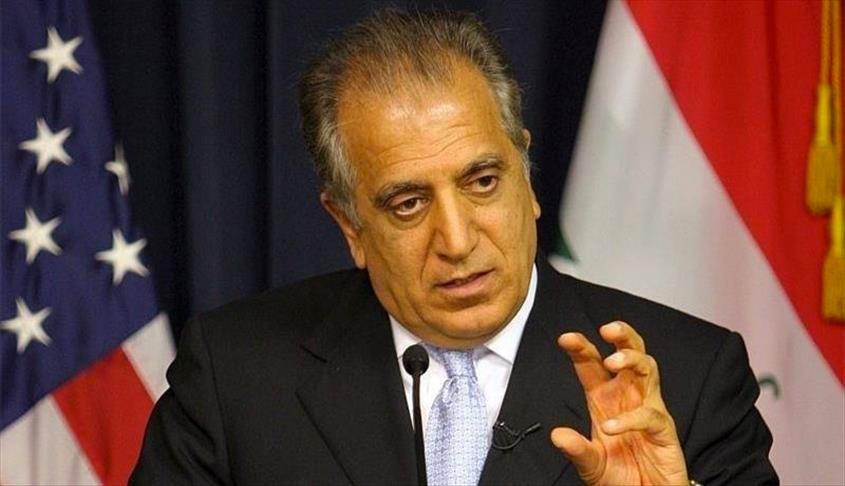 “The Afghan people and international community are watching closely and expect the negotiations to make progress towards producing a roadmap for Afghanistan’s political future and a permanent and comprehensive ceasefire,” he tweeted.

The talks in Doha have made slow progress with the Contact Groups for the Afghan government and the Taliban delegation struggling to reach consensus on two items out of the 20 on their agenda.

The disputed items are the religious jurisprudence to be used for the talks and the recognition of the U.S.-Taliban agreement as the foundation of the peace negotiations.

Sima Samar: Taliban Should Agree To A Ceasefire