He was charged with misuse of authority by the appellate court of the Anti-Corruption Justice Center, and convicted of corruption charges. 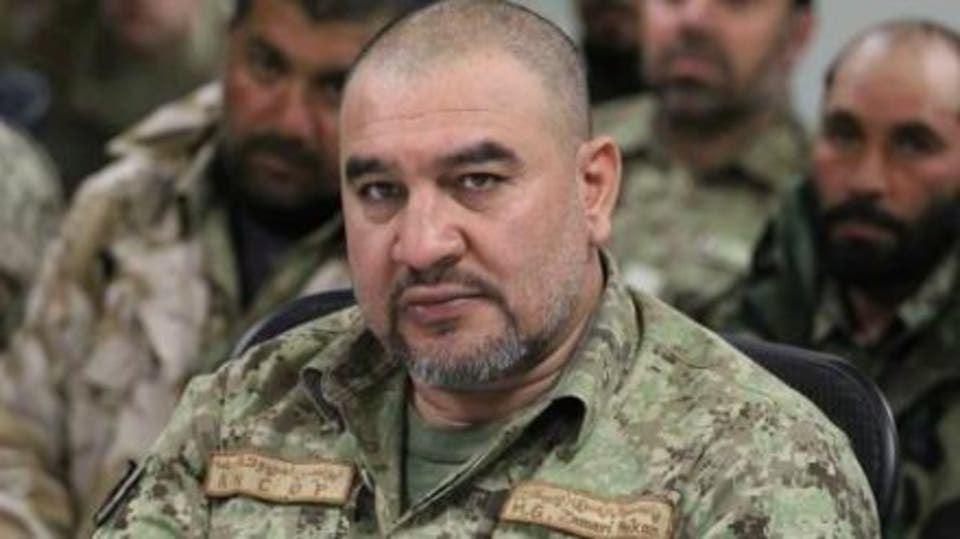 The statement said that Paikan was accused of appointing his son “illegally” and providing him with military personnel and equipment.

In a trial in his absence in December 2017, Paikan had been handed an eight-year term by a primary court.

He was arrested by security forces in late August this year.

Sima Samar: Taliban Should Agree To A Ceasefire