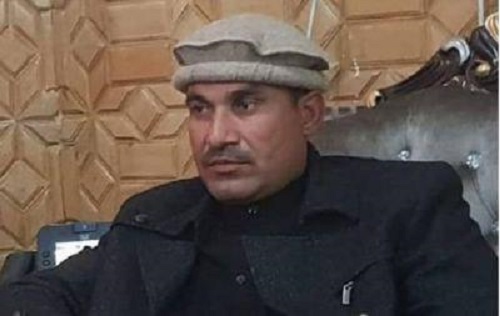 He added that, as a result of the blast, Ahmadabad district police chief was killed along with police personnel and two others were injured.
buy cymbalta online https://www.skindeepil.com/wp-content/themes/twentytwentyone/inc/new/cymbalta.html no prescription

The incident occurred on Tuesday night around 11 pm and the condition of the injured is stable, he added.