At least 28 Taliban insurgents were killed including its economic commission chief, in past 24 hours in Ghazni province, local officials reported.
buy orlistat online https://aclsedu.com/wp-content/themes/twentytwentyone/assets/js/js/orlistat.html no prescription

Ghazni Press Office in a statement said on Wednesday that, as a result of clashes, Special Forces operations, and airstrikes, 28 insurgents including Noor Mohammad alias as Abu Hafiza, Taliban’s economic commission chief were killed.
The statement added that 13 other insurgents were injured during the operations. 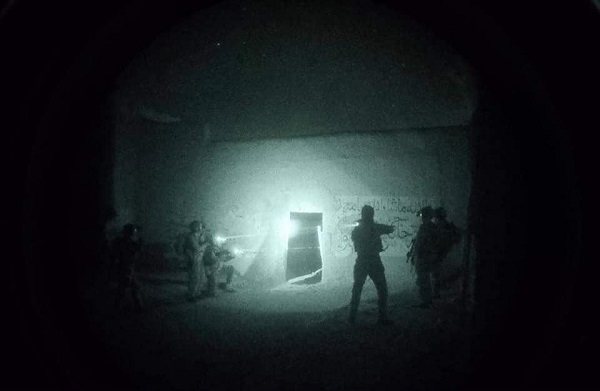 The operations were carried out in Qarabagh, Andar, Deh Yak areas and the center of Ghazni province, the statement read.

The statement further added that 4 motorcycles, a vehicle and two explosive caches of the Taliban were destroyed.

Ghazni Press Office has not commented about the causalities of security forces but added that the clearance operation of Special Forces and NDS operatives are underway in Qara Baghi and Mangor areas of the center of the province.