Asadullah Dawlatzai, provincial spokesperson told Reporterly that the four members who were original residents of Nangarhar province were killed on Wednesday at around 03:00 AM in Mehr Karim area of Qarghayi district of Laghman province. 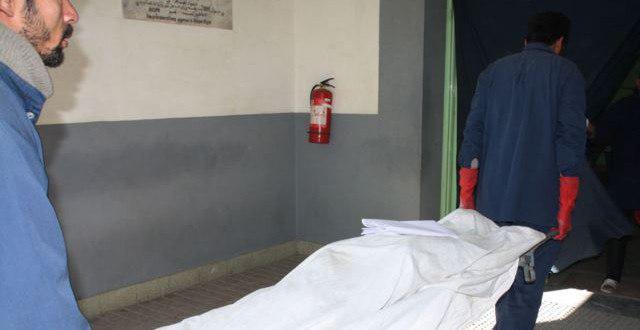 The family members killed by the unknown gunmen include a girl, two boys and a woman, Dawlatzai said.
buy cymbalta online https://idhfa.org/pdfs/new/cymbalta.html no prescription

He added that preliminary investigations show the incident was caused on account of personal hostilities.

Police investigation is underway to arrest the perpetrators of the incident, Laghman provincial spokesperson confirmed.

At least 28 Taliban insurgents were killed including its economic commission chief, in past 24 hours…