Kunduz police said they have rescued three young children who were being trafficked to Pakistan.

Hijratullah Akbari, spokesperson for the Kunduz Police Command said on Wednesday that the three boys, residents of Charkh Ab area east of the provincial capital, were around 10 years old. 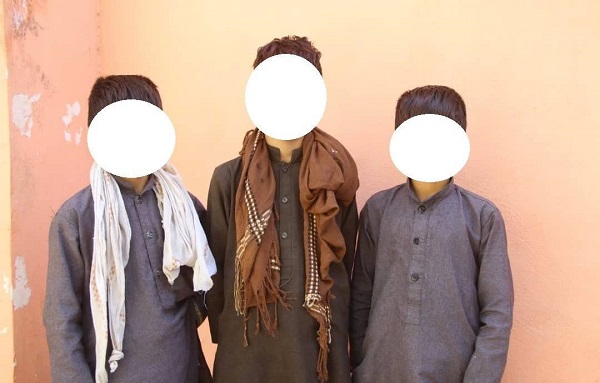 They were studying in a religious school in a remote area and had been kidnapped from there by unknown individuals.

Akbari said the children were rescued by the police on Tuesday evening.

However, it was unclear who the perpetrators were and why they were smuggling the children to Pakistan.

Akbari added that the police are investigating the child trafficking case.

The city of San Diego in the state of California, declared Wednesday, Sept. 9, both as…