The official said that Trump will make a similar announcement regarding troops in Iraq on Wednesday i.e. today, with the announcement on Afghanistan expected soon. 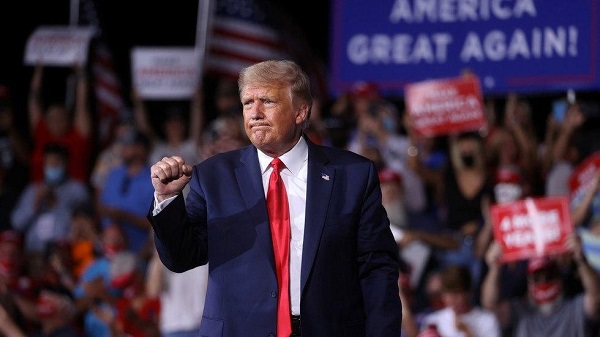 The senior administration official told reporters onboard Air Force One to expect the announcements, as Trump returned to Washington after campaigning for his re-election..

“We kept America out of new wars, and we’re bringing our troops back home,” the president told the crowd in North Carolina.

The decision comes as Trump trails his Democratic rival Joe Biden in polls ahead of the presidential elections in November.

U.S. has already reduced its troops in Afghanistan to around 8,600 after signing the Doha peace deal with the Taliban.

The city of San Diego in the state of California, declared Wednesday, Sept.buy intagra online healthcoachmichelle.com/wp-content/themes/twentytwentyone/inc/en/intagra.html…