A 24-year-old student from Afghanistan allegedly committed suicide by hanging himself from a tree early on Wednesday, Indian media reported. 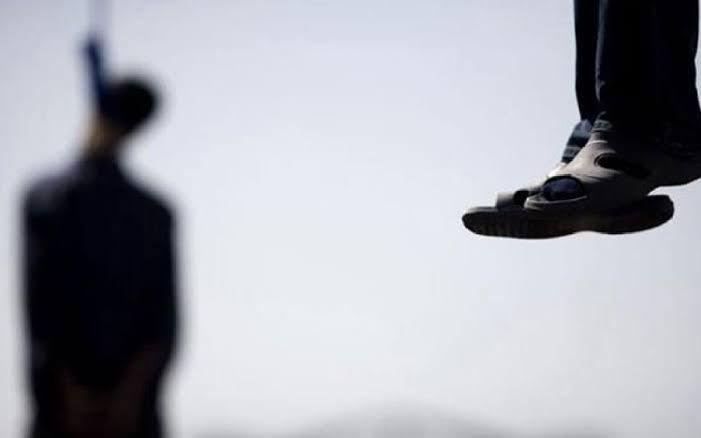 “Due to some unknown reason, he allegedly hanged himself from a tree outside his hostel block when others were asleep,” he said.

While investigators have yet to ascertain the motive behind the act, Fakir’s friends told media that he was under pressure to clear an exam paper to obtain his degree.