The Ministry of Public Health reported 564 new Coronavirus cases in the country over the past 24 hours. This has pushed Afghanistan’s total to 26,874 confirmed cases. 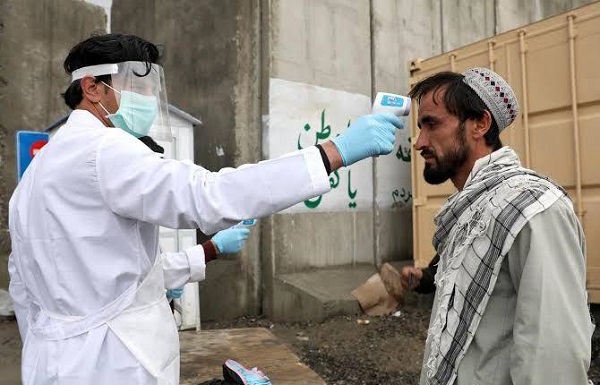 Thirteen people died in the past day while 650 recovered, bringing those totals to 504 deaths and 6,158 recovered cases.

Activists across the country have said the official figures are not painting the correct pictures as the sales of coffins have gone up in provinces along with reports of more graveyards being busier than usual.

People on social media have also raised issues about hospitals running out of oxygen balloons.