The Office of the National Security Council (NSC) responded to the UN report on child casualties in Afghanistan, and said they were committed to improving the lives of children in the country.

The NSC said they had received the report which noted a decline in casualties among children from 2018 due to steps taken by the government like implementing the 2011 action plan and 2014 road map to end and prevent child recruitment, along with the enactment of the Child Rights Protection Law in 2019.

The UN report on Children in Armed Conflict made Afghanistan the world’s deadliest country for children for the fifth consecutive year with 3,410 children killed, wounded, abducted and abused. 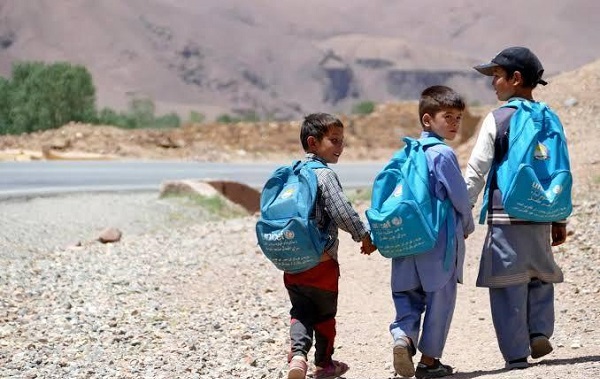 The NSC pointed that the report accused the Taliban of planting landmines, roadside bombs and suicide bombing attacks which saw an increased number of children casualties, attributing 1,238 child deaths and injuries to the group.

“Our longstanding position is that in order to protect civilians and advance the cause of peace, the Taliban as the driver of conflict must stop their unjustifiable campaign of terror tantamount to war crimes against the Afghan and Muslim nation,” the statement added.

The NSC said the Afghan government was still committed to implementing and improving the current mechanism and the nation hoped that the Taliban militants would end the ongoing conflict.