Pakistan’s National Assembly Speaker Asad Qaiser emphasized the need for intensifying their contact with the Afghan legislature on Tuesday.

The stable relationship between the two countries in imperative for their progress and development, Qaiser told Afghanistan’s Ambassador Shukr Allah Atif.

A peaceful, stable and prosperous Afghanistan has always been the prime objective of Pakistan’s foreign policy, he added. 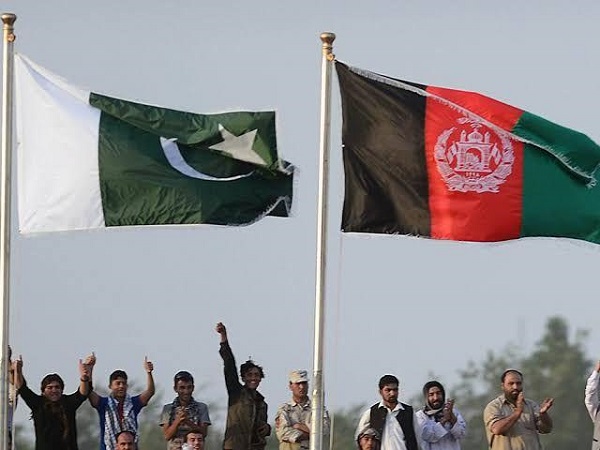 The speaker also said enhanced bilateral trade and economic cooperation was the need of the hour as Afghanistan is the gateway to central Asia.

Qaiser recommended the formation of parliamentary friendship groups and contacts between the trade and commerce committees of both sides to reduce barriers in that regard.

On his part, Ambassador Atif thanked the Pakistan government for their continues support to the Afghan peace process.

He agreed to enhancing ties between the legislatures and assured the speaker that he would convey these sentiments to the Wolesi Jirga.