Pakistan agreed to resume imports from Afghanistan via the Torkham and Spin-Boldak border crossings from next week, said Atif Mashal, the Afghan envoy to the country.

In a series of tweets, Mashal said Pakistan would also be opening the Ghulam Khan crossing on June 22 for both imports and exports.

The actual date might be affected by the result of the Steering Committee meetings that will be held soon. 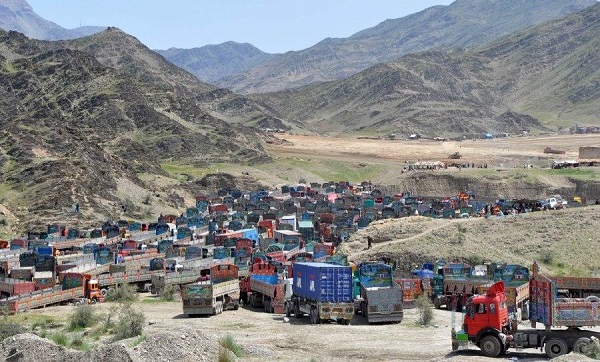 “I thank the Government of Pakistan for this initiative and hope to make tangible progress in bilateral trade in accordance with the principles of the World Trade Organization,” Mashal added.

In an earlier tweet, Mashal had also mentioned the reopening of the Chaman border crossing for Afghan traders.