The Independent Directorate of Local Governance announced in a statement that the construction work of 22 projects was launched in Khost province.

Governor of Khost, Hukam Khan Habibi and the Minister Of Rural and Rehabilitation Development Mujiburahman together inaugurated the construction of Karwan Sarai road, bridges and pipe schemes on Wednesday. 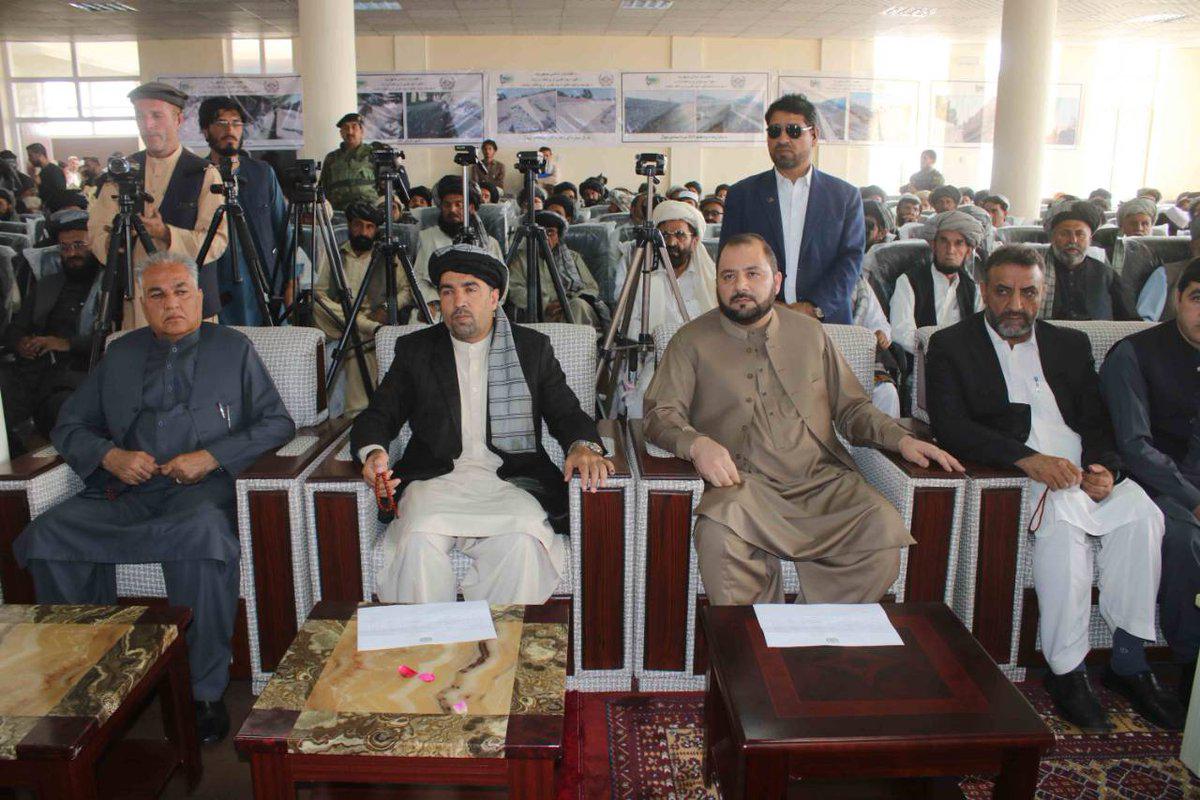 A total sum of 281 million Afghanis are to be spent on these projects according to IDLG.

Sources in Kabul Police have confirmed that there was an explosion in PD5 of Kabul. Some…

President Ashraf Ghani on Wednesday met with Japan’s ambassador to Afghanistan, Mitsuji Suzaka as well as…