The lower house of the parliament on Thursday set up a delegation to investigate the assassination of General Raziq, the late Kandahar Police Chief.

Abdul Rauf Ibrahimi, the speaker of the lower house of the parliament, urged the delegation to report to the parliament as soon as they reviewed the incident. 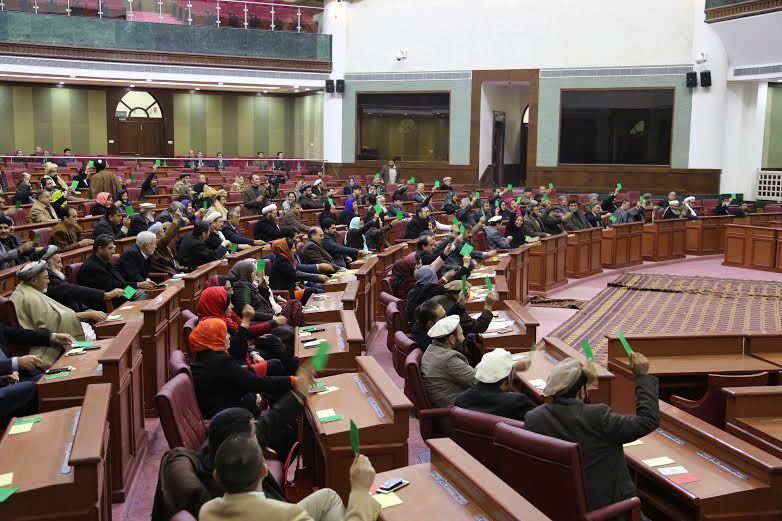 Previously, Kandahar MP, Lalai Hamidzai, had criticized the statements of National Security Director, Masum Stanikzai, regarding the assassination of General Raziq.
Hamidzai said that the Kandahar police chief had been assassinated by regional intelligence.

Sources in Kabul Police have confirmed that there was an explosion in PD5 of Kabul. Some…

President Ashraf Ghani on Wednesday met with Japan’s ambassador to Afghanistan, Mitsuji Suzaka as well as…