An Election with No Observers: The Case of Dearth of Funds for Observers

Elections Monitoring Organizations have declared that they have not been funded for monitoring of the Afghanistan’s upcoming October 20 parliamentary elections and will therefore be unable to monitor the elections.

Officials of The Free and Fair Election Forum of Afghanistan (FEFA) underlined that they had decided to place around 10,000 observers throughout Afghanistan to oversee parliamentary elections, but no electoral donors were willing to fund observers of these organizations.

Impartial institutions such as FEFA, TEFA, and ACSEN are among the Monitoring Organizations that have monitored the past Afghan elections, but according to officials of these organizations, the absence of impartial organizations may lead to inconsistencies in the upcoming electoral process.

“The international community, in the past, had a lot of attention focused towards monitoring the Afghan elections, and providing funding for Election Monitoring Organizations so that they could monitor the process better. But for the upcoming parliamentary elections, there has been no cooperation with the Election Monitoring Organizations in strengthening the observation procedure of the election.” Said Yousuf Rashid, the Executive director of The Free and Fair Election Forum of Afghanistan (FEFA)

Yousuf Rashid, the Executive director of The Free and Fair Election Forum of Afghanistan (FEFA)

According to Mr. Rashid, Election Monitoring Organizations have not yet received any assurances from the international community to finance their observers on the elections day, either from technical facilities or logistical assistance.

However, FEFA Executive Director says: “first of all, we have not yet signed any agreement with this organization; secondly, if we sign, we will not be able to monitor the elections with only one thousand observers. On the other hand, despite the fact that our work is voluntary, if we divide the allocation which is intended for our observers by day, each observer will receive 10$ per day, which will not be enough to even provide for their daily allowance.”

The Prospect of the Elections

A number of electoral experts have emphasized that the elections is a process that needs to be monitored. If it is not monitored, they believe, one can never expect a fair and transparent elections.

A university professor and legal expert, Abdul Wahid Farzaei, told Khabarnama that for the purpose of observation of two parties in the election, the IEC which is somehow affiliated with the government based on the constitution and the candidates, cannot effectively guarantee the transparency of elections.

He emphasized that “it is necessary that an impartial third party monitor the process, otherwise it will not be deemed an election, but merely some appointments”.

Former Legal Advisor to the President and one of the parliamentary candidates, Abdul Ali Mohammadi, believes that the presence or absence of these institutions does not help in ensuring the transparency of the elections. 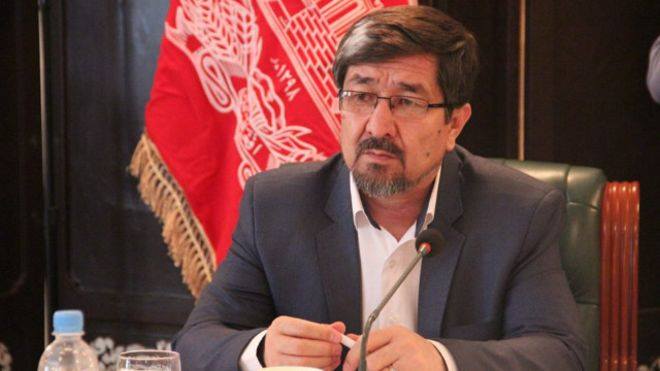 Abdul Ali Mohammadi, Former Legal Advisor to the President and one of the parliamentary candidates

Mohammadi stressed that transparent and fair, and which requires a serious observation is considered democratic. But he emphasized that the observation must be carried out by credible and accountable authorities. According to him, there are no credible, expert and impartial authorities.

“The existence and absence of these institutions, in my opinion, will not have a significant impact on elections transparency, these institutions are not credible and recognized authorities to have international monitoring standards, but if international authorities, such as UNAMA and the European Union carry out the observation, concerns (regarding fair election) will decrease.”

“We were fully prepared to carry out a comprehensive observation in the registration process, but we were not supported. Nevertheless, we had set 800 observers across Afghanistan and we have got our reports which we have shared with the IEC. But the commission has not given us a clear answer about these reports so far. ”

Mr. Rashid insists that if parliamentary elections are not monitored, the issue of disputes in this elections will be severe and it will be difficult for the IEC to obtain satisfaction of the candidates.

Ambiguity in Procurement of Biometric Devices

The observation challenge notwithstanding, the Independent Elections Commission of Afghanistan (IEC) and the Population Registration Department announced on Wednesday last week that about 4,400 biometric devices are available to the commission and that rest will soon be delivered to Kabul.

Officials in the Afghan Independent Election Commission (IEC) emphasize that they are not involved in government procurement, but they confirm that this amount of biometric devices have been supplied to commission.

But a report from Afghan Presidential Palace (ARG) website shows that the National Procurement Commission on Monday October 2, approved the contract for procurement of biometric devices at the meeting of the commission. 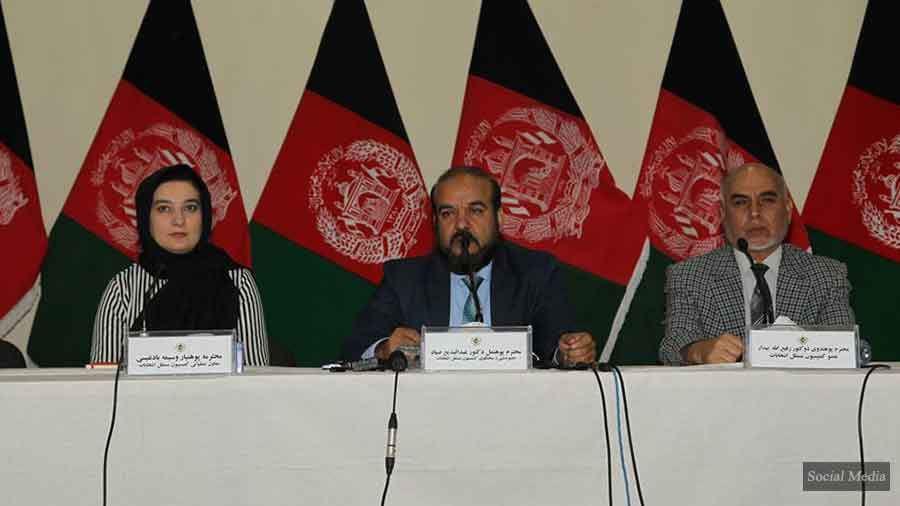 Officials in the Afghan Independent Election Commission (IEC) emphasize that they are not involved in government procurement, but they confirm that this amount of biometric devices have been supplied to commission

However, officials in the Afghan Independent Election Commission (IEC) have cleared the air by saying that they are not involved in any government procurement. They have confirmed that 4400 biometric devices have been indeed supplied to the commission.

“The funding is provided by the government of Afghanistan, and the commission has nothing to do with the date in which the contract is approved. However, the manner and matter of purchasing and procurement has no association to the commission “said Hafiz Hashemi, Secretary and spokesman for the election commission.

Meanwhile, the head of the Afghan Independent Election Commission (IEC), Abdul Bade Sayyad, on Tuesday, warned at a news conference in Kabul that if no biometrics were provided to the commission within three days, the use of the biometric system would be difficult to be managed on the day of elections.

According to the Independent Election Commission (IEC), as of now, out of the 22,000 devices required, only 4400 biometrics have been delivered to the commission.