IEC Gets Stern on Its Operations and Enforcement of Election Process 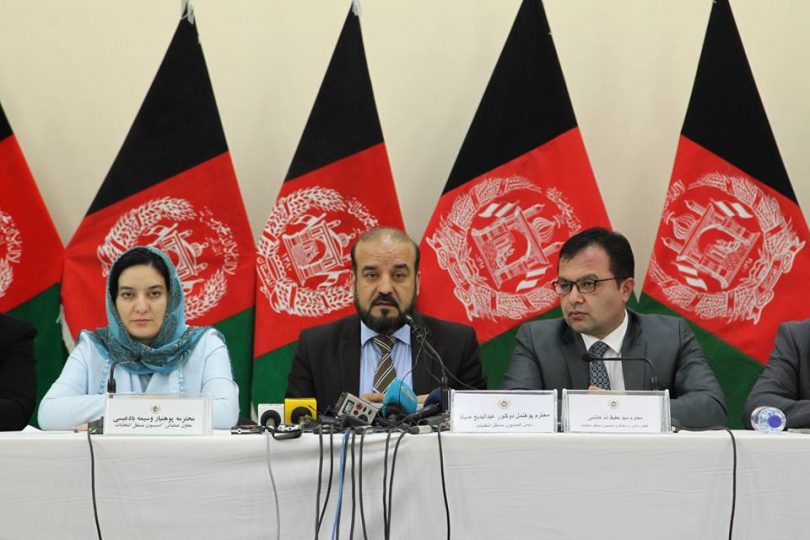 President Ghani, at the third National Mayors Conference held on Monday, called the consolidation of state lands in all provinces as top priorities of the mayors. According to the president, in the past, the municipalities did not work on consolidating the state lands, which led to the misuse and usurpation of these lands. In another part of his speech, he said that from his point 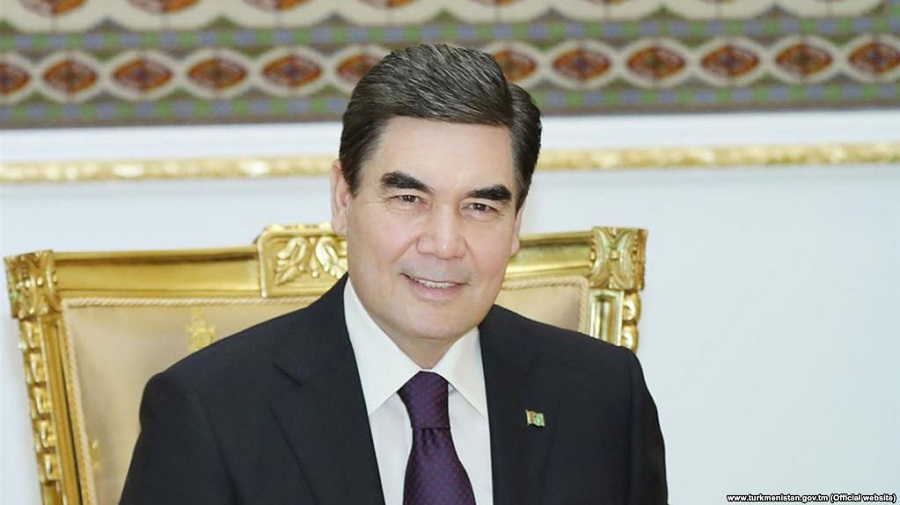 Security officials have reported that more than three dozen terrorists have been killed or wounded across many provinces of Afghanistan. As a result of the invasive, airborne and cleanup operations of the security forces over the past 24 hours in the provinces of Helmand, Nangarhar, Nimroz, Sar-e-Pul, Badakhshan, Ghazni, Kandahar, Logar, Kunduz, Herat, Baghlan, Badakhshan and Uruzgan, 45 terrorists were killed and six others

IEC has unveiled that it has approved the preliminary list of voters of 19 provinces so far. 10 days ago, it had done so for only 10 provinces. 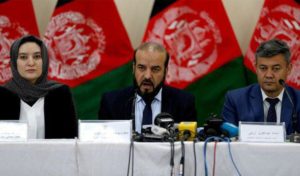 The approval of the rest of the provinces are pending and IEC is expected to complete the process soon. IEC has also added that they have dropped 600,000 duplicate 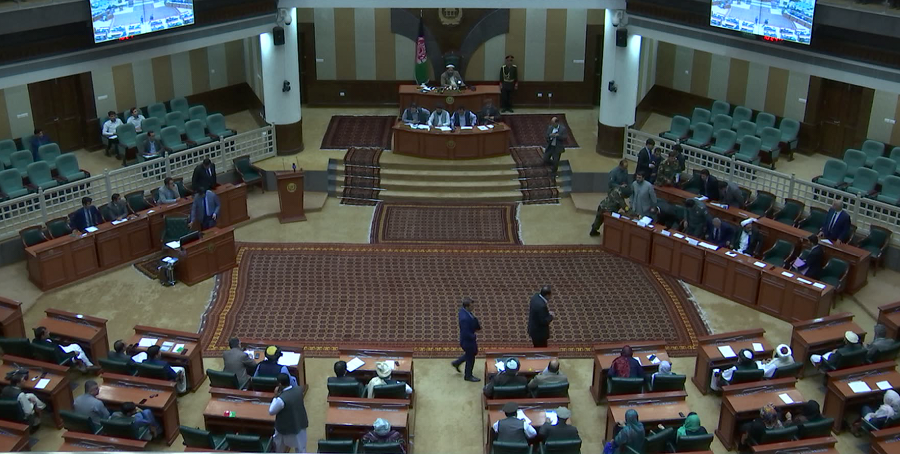 1 October 2018
All Biometric Devices to be Delivered by Thursday: IEC Chief

Independent Election Commission's chief has confirmed that all the biometric kits numbering to 22000 are expected to be delivered to Kabul by Thursday. Last week, some 4000 biometric devices had been delivered to Kabul which was followed by IEC training 250 of its employees in Kabul for using the devices. 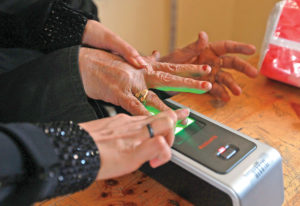 With the delivery of all biometric kits, the

Afghan President Mohammad Ashraf Ghani announced earlier on Monday that the exclusivity of government-provided services has made the government agencies complacent towards properly addressing people's problems, but still, people have to go to these institutions. Speaking at the Third Afghan Mayors Conference in Kabul, he said that the relationship between the government and the people should change. 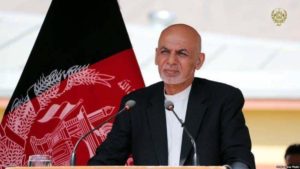 In a match against Nepal on Monday, Afghanistan U-19 cricket team defeated Nepal to advance into the semi finals of Asia Cup. Azmatullah Omarzai, claimed four wickets in the first innings in which Nepal was batting. Afghanistan tossed out all wickets for Nepal's score of 131. 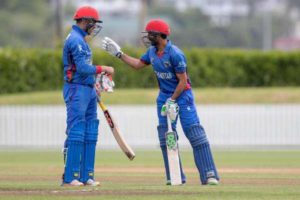 Afghanistan reached the target of 132 runs in 37.3 overs. Rahmanullah Gurbaz

Security officials have announced the destruction of suicide vest, mortar shells, rockets and barrel mines in Jawzjan province. As a result of an Afghan security forces cleanup operation in Faizabad district of Jawzjan province, 2 suicide vests have been identified and destroyed, the Ministry of Defense said in a statement. 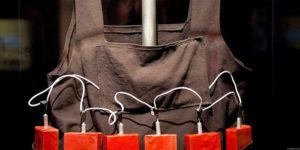 The statement added, “In the operation, 50