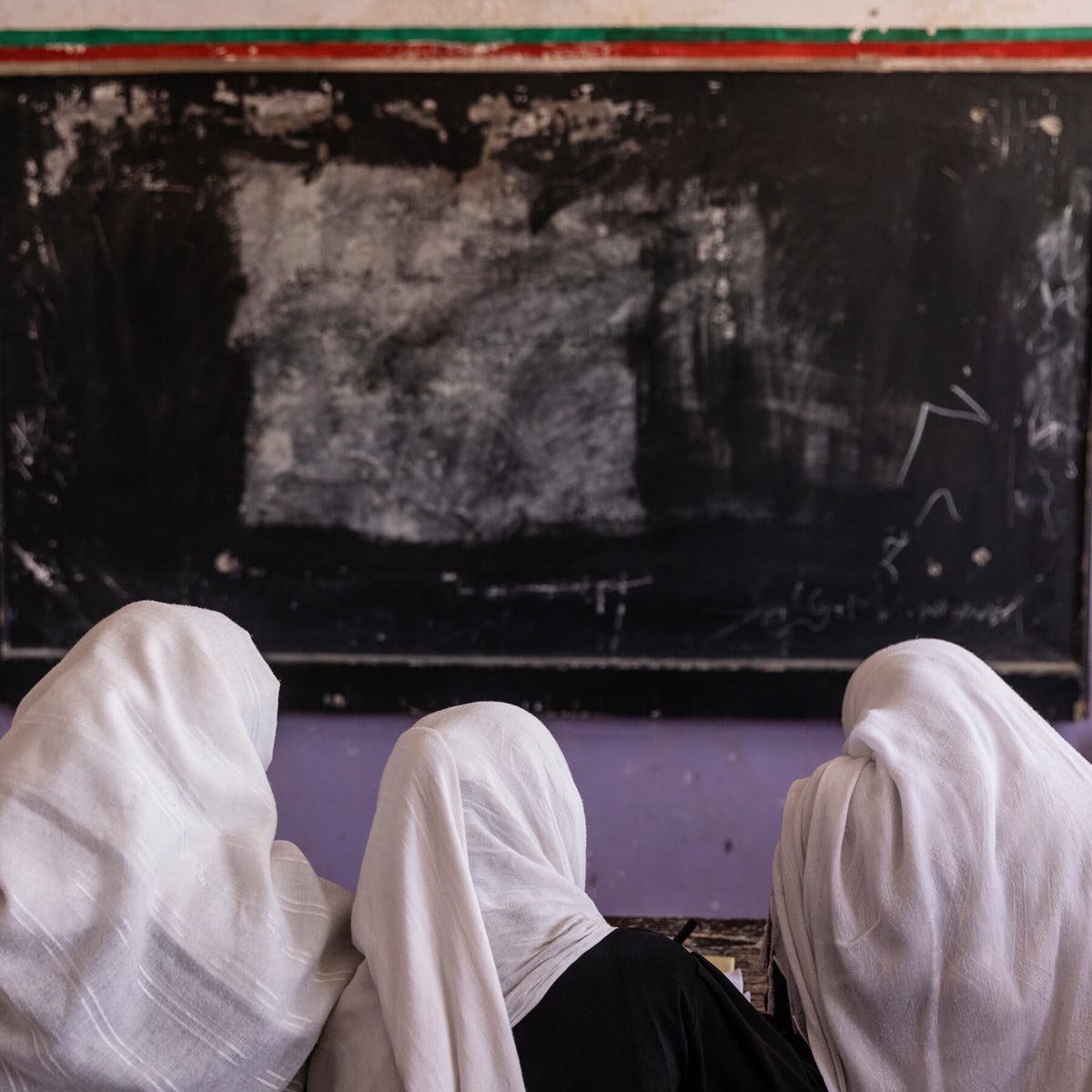 25 November 2021
Full Withdrawal from Afghanistan Will Be Tough: White House 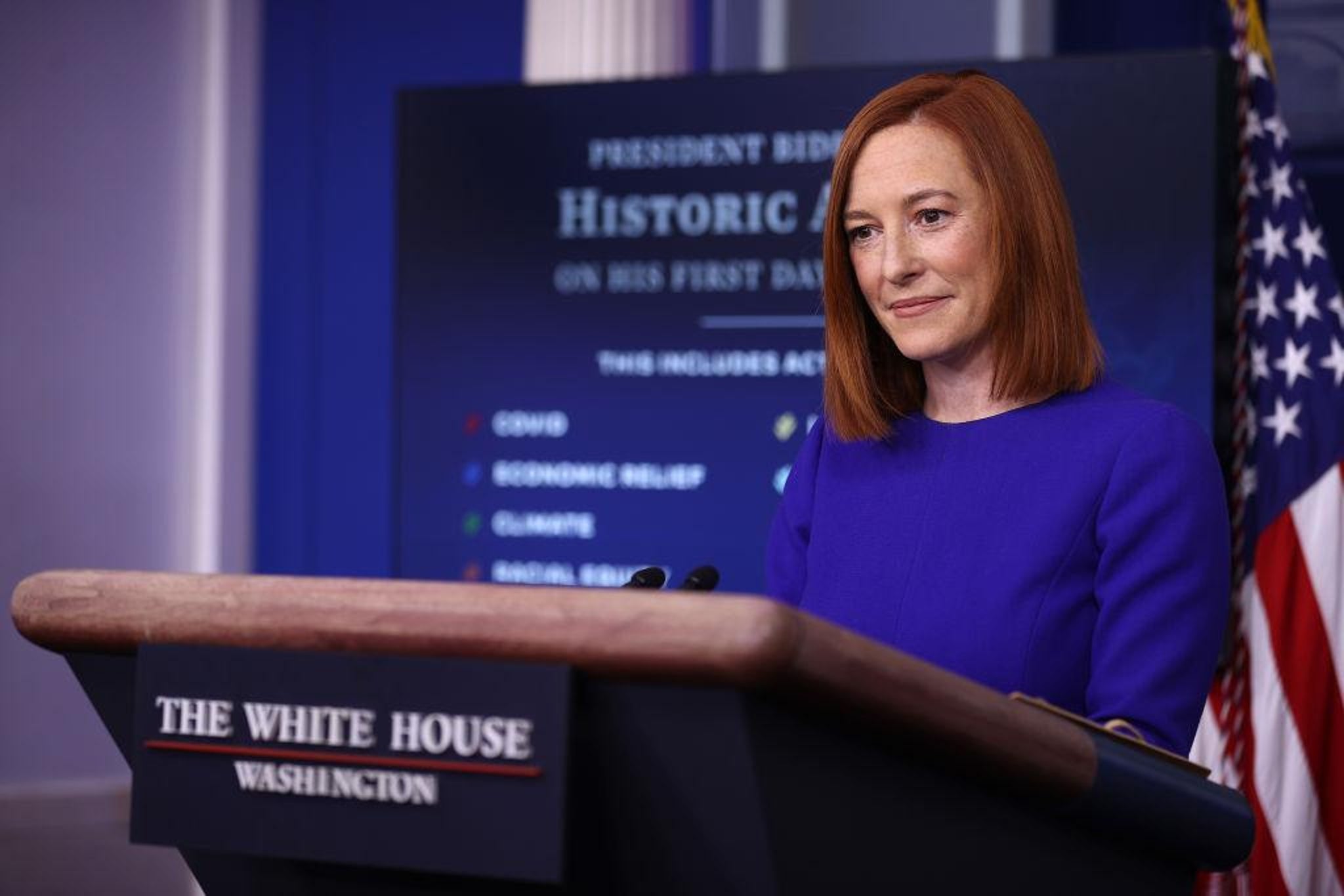 6 April 2021
COVID-19 in Afghanistan (5): Spike in number of Coronavirus cases in the country 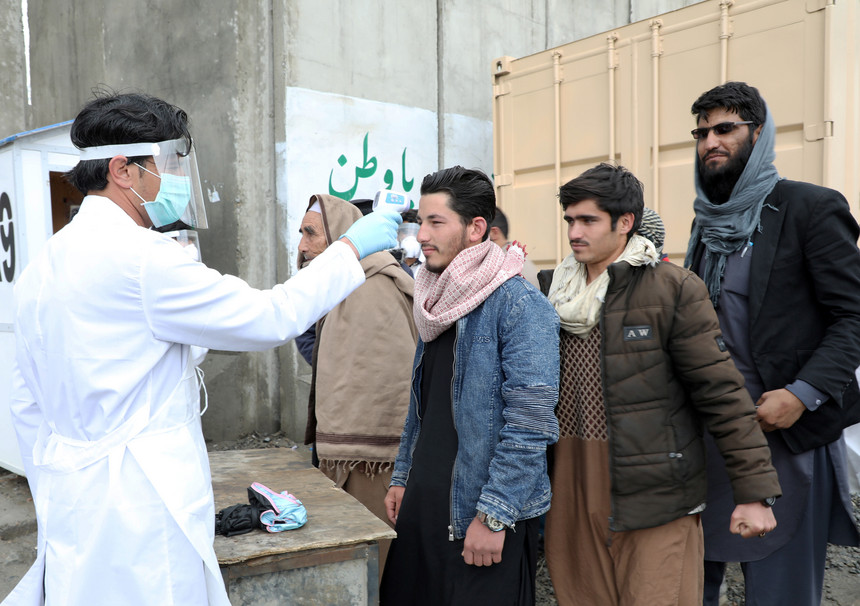 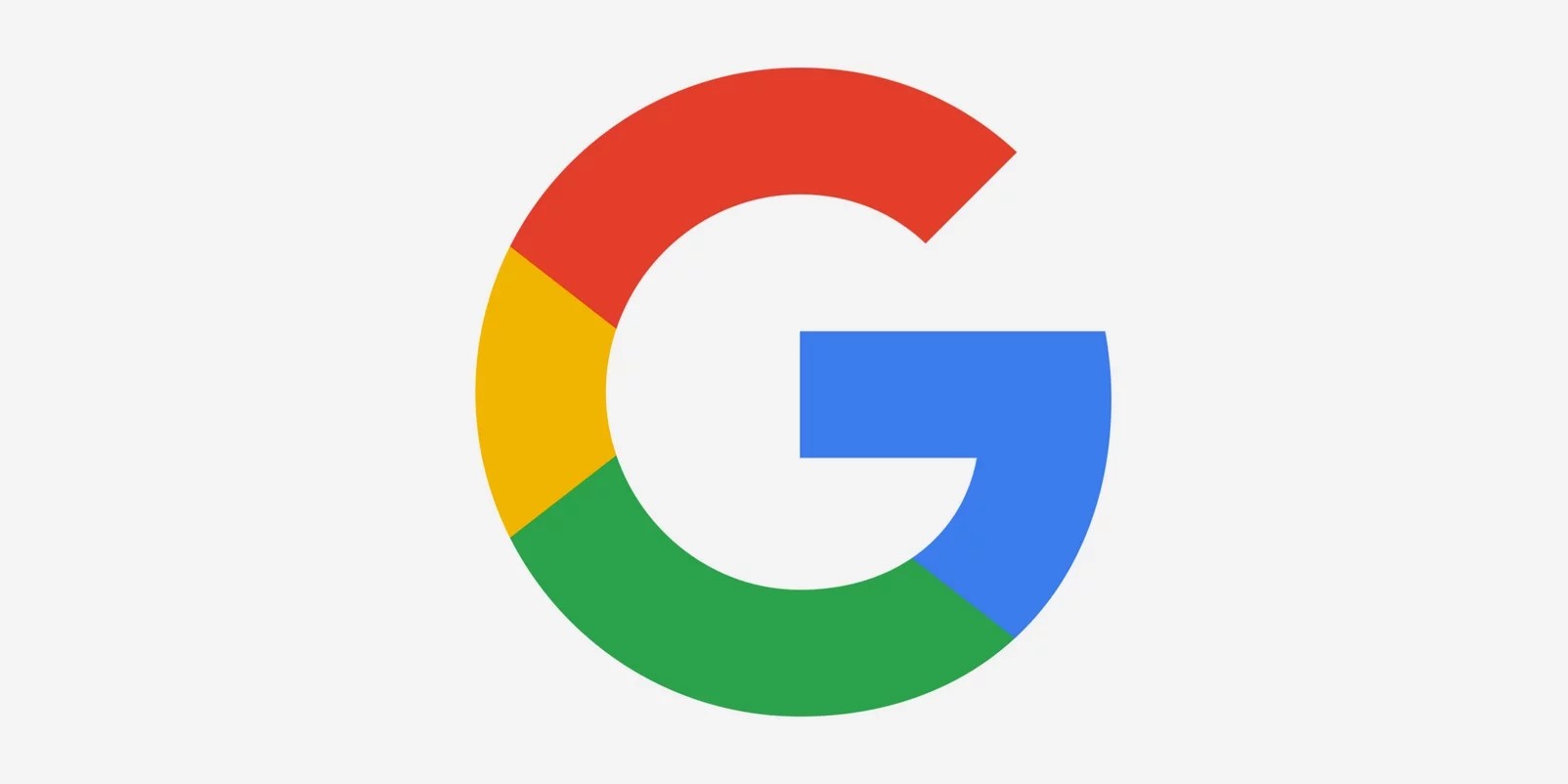 15-year-old Gmail never fails to surprise us with its offerings. Today on April 1, 2019, Gmail launched yet another couple of features to serve its customer base. Google Compose and Schedule messages. To make the user experience more interactive, actionable and hassle-free, Gmail has launched an update to the Google Compose feature. This feature works on the Smart Reply concept of Google which in 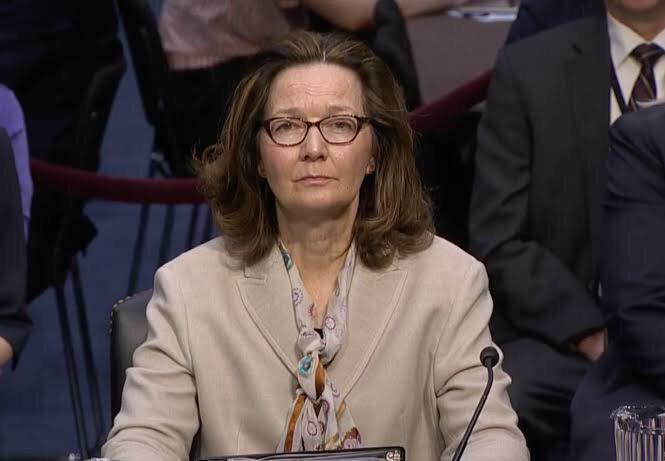 During a testimony to the Senate Select Committee, regarding the potential peace agreement with the Taliban, CIA Director Gina Haspel said “a very robust monitoring regime” would be essential in Afghanistan and the US needed to retain the capability to act in “national interests”. “It’s very important that we maintain pressure on the terrorist groups that are there and so if there were an