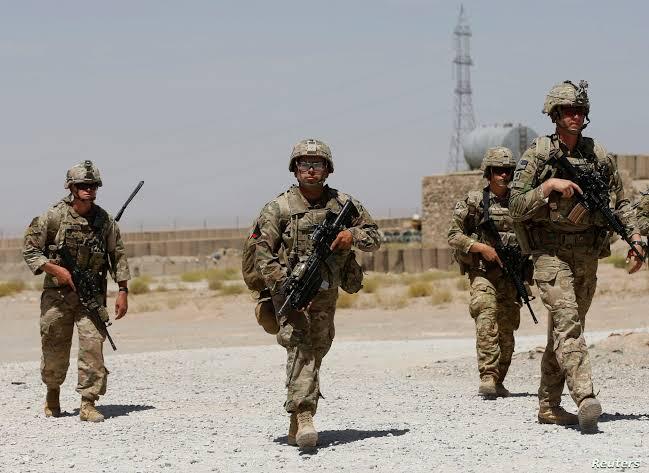 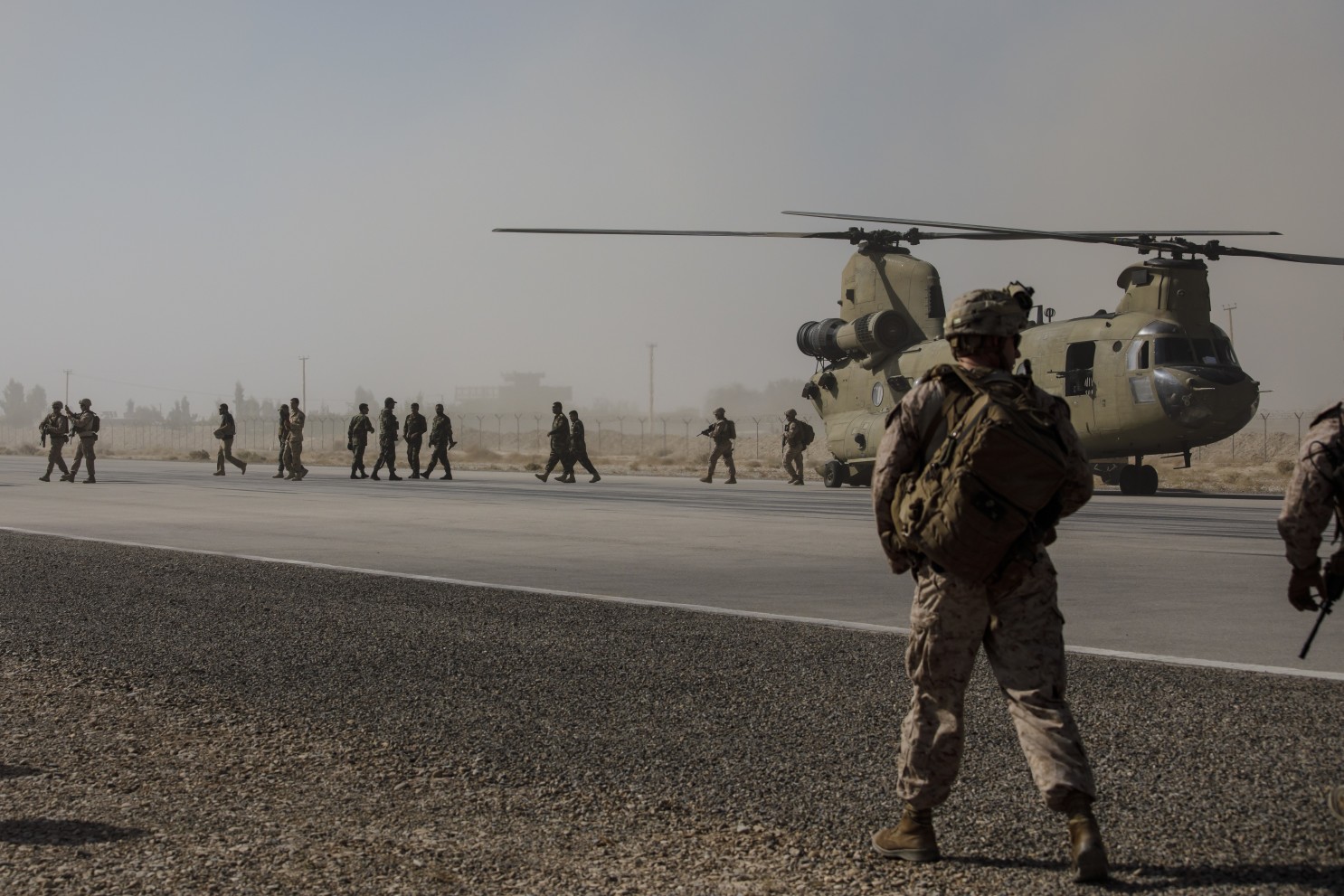 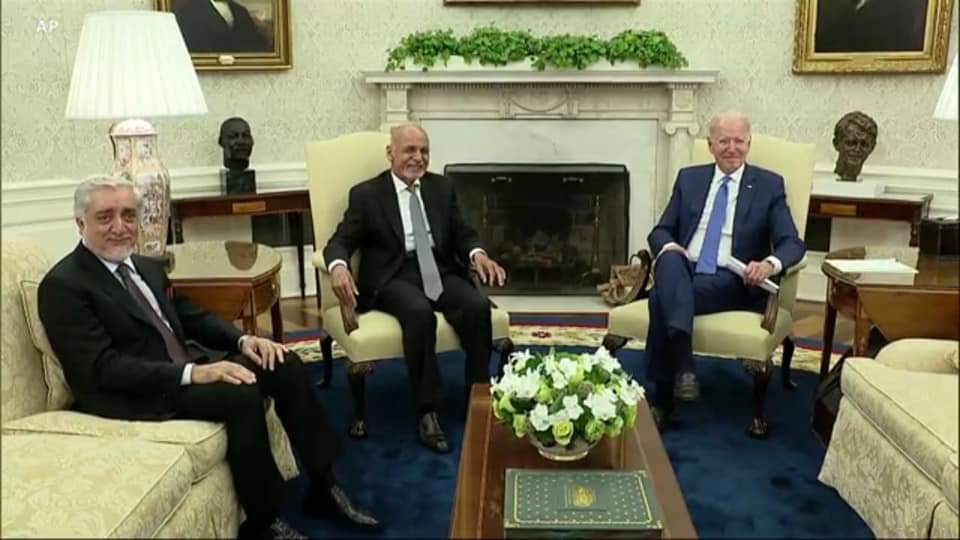 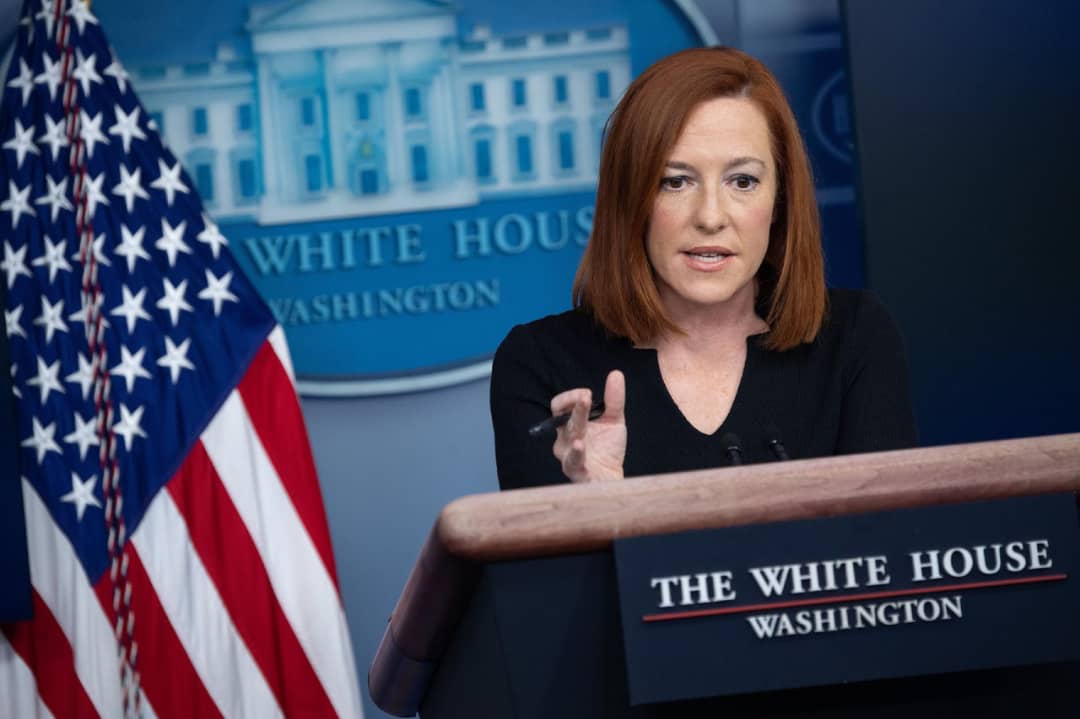 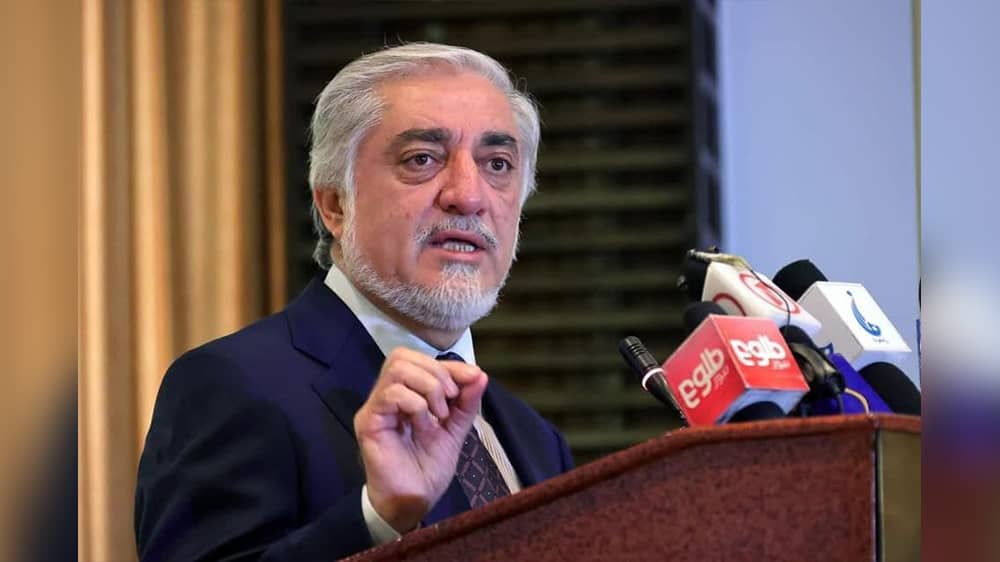 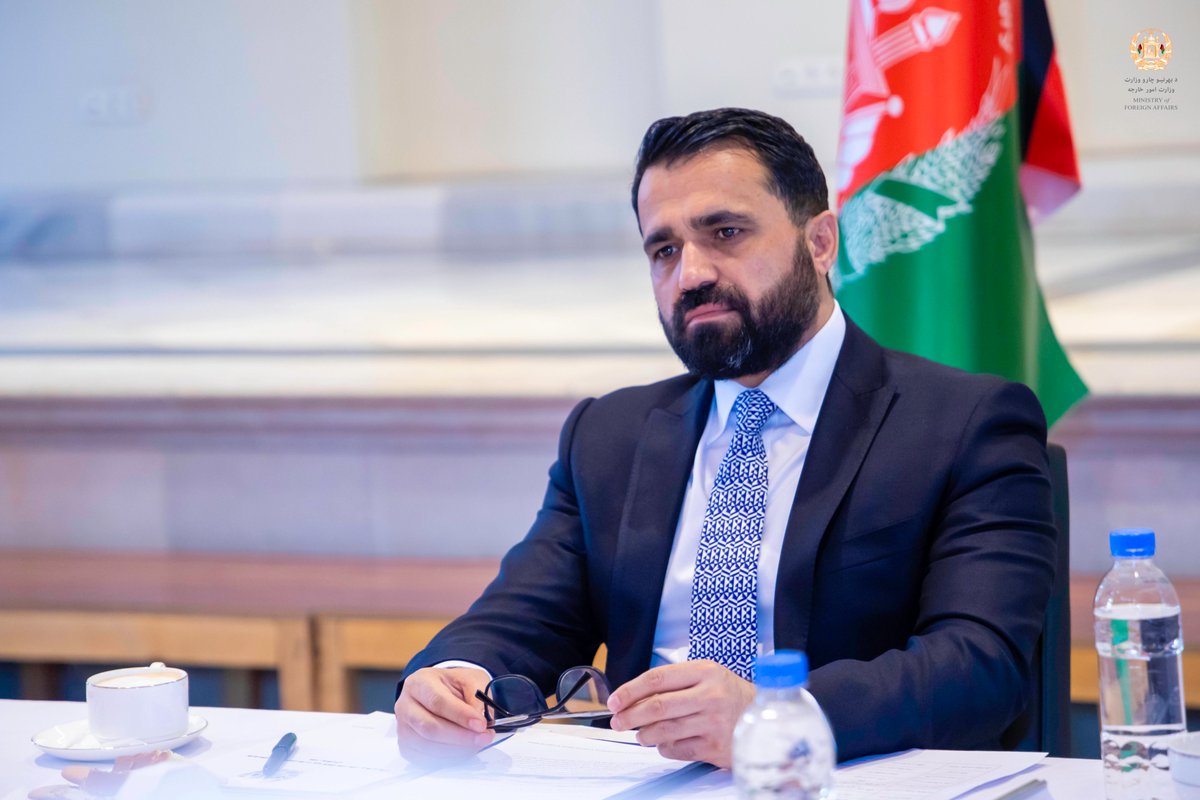 16 June 2021
CENTCOM Head Says US Focused Only On Strikes In Afghanistan That Prevent Attacks On US, Allies 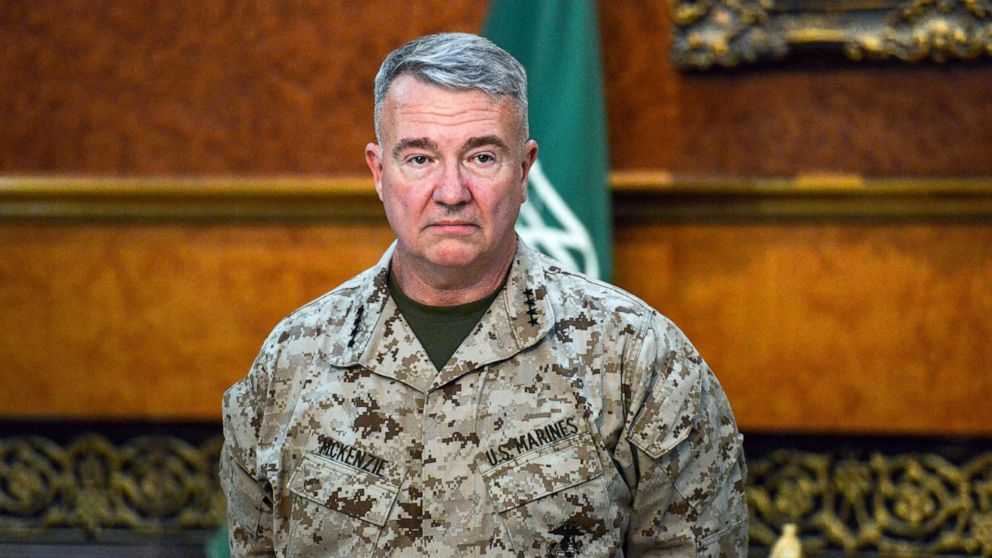 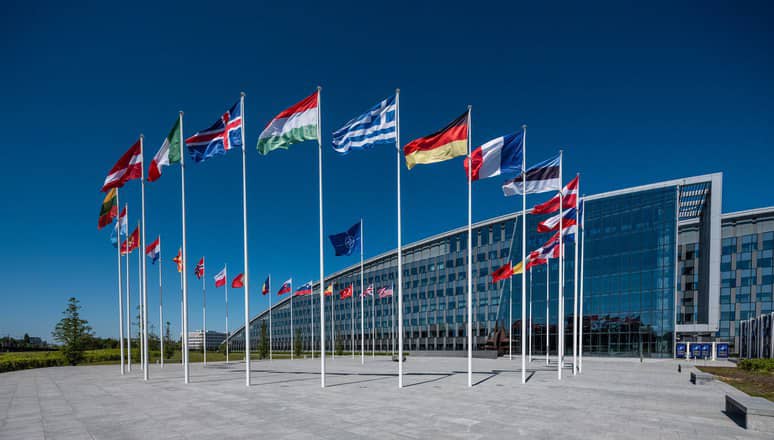