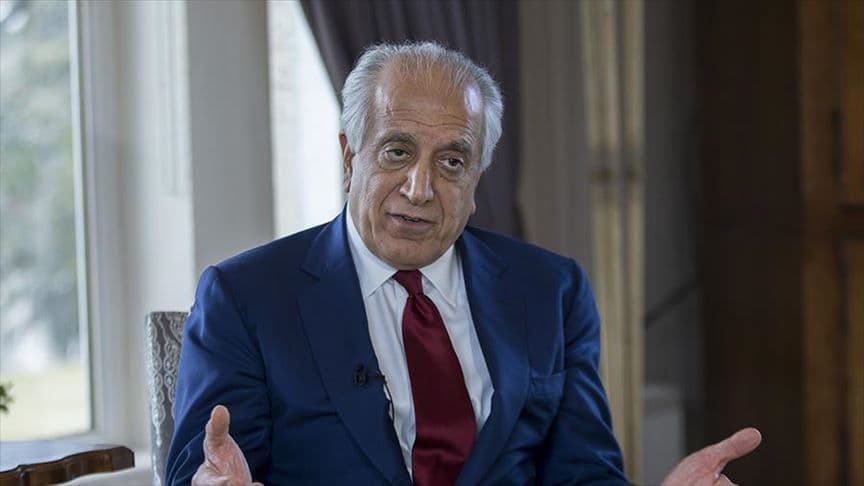 Kabul: Mistrust between the Afghan government and the Taliban, as they both have two different alternative visions for Afghanistan's future, has slowed down the peace talks, said Us special representative for Afghanistan Zalmay Khalilzad in an interview with The World. Khalilzad, who has been at the heart of the efforts to negotiate a deal between the United States and Taliban, said that the Afghan 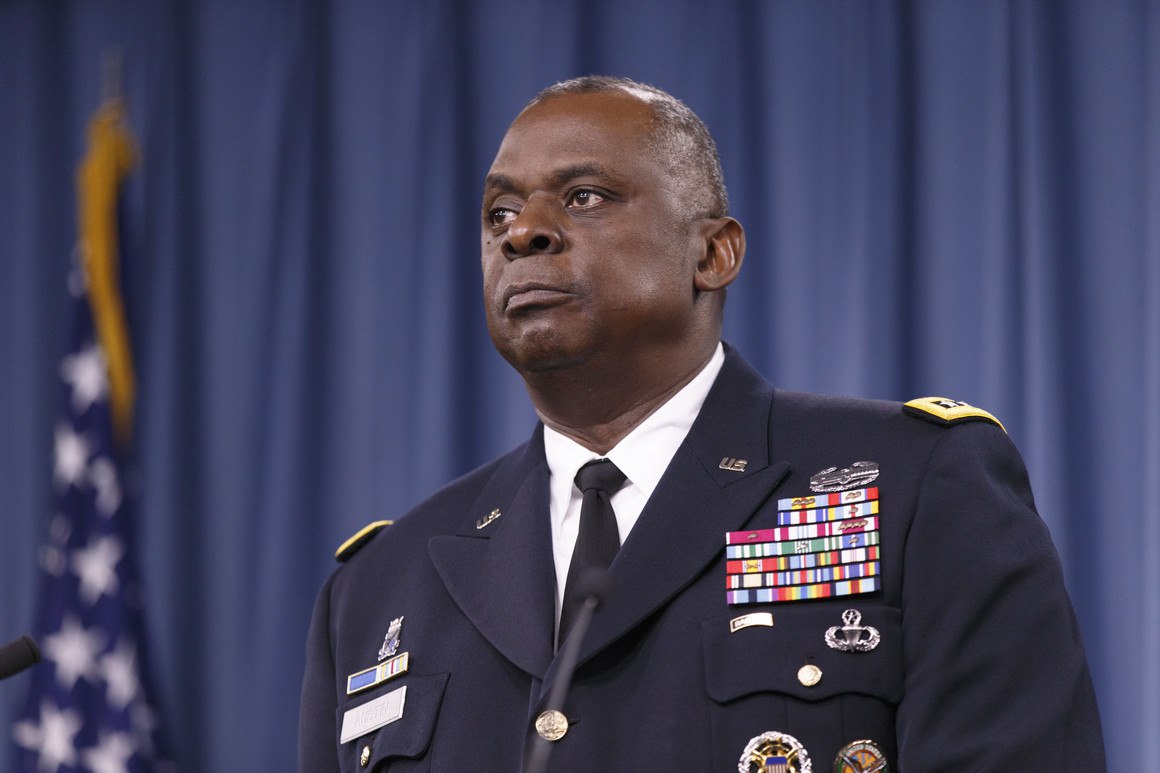 Kabul: US Defense Secretary Lloyd Austin said on Friday that the US military is already performing so-called over-the-horizon operations, undertaken from outside the nation, as it is currently withdrawing from Afghanistan. Pentagon officials have long promoted the military's presence in other parts of the Middle East, such as the Gulf region, for its ability to provide over-the-horizon capabilities, but General Frank McKenzie has warned

12 June 2021
If Afghanistan Falls into Crisis, Pentagon May Look At Airstrikes As An Option: Report 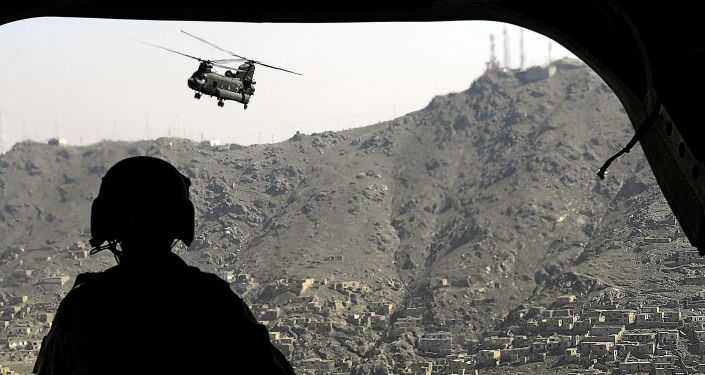 Kabul: The Pentagon is weighing whether to authorize airstrikes in Afghanistan if its capital, Kabul, or other parts of the country fall to the Taliban, senior administration officials told The New York Times. Military officials are actively discussing how to respond to potential consequences following the withdrawal of US troops, as per the report. US President Joe Biden and his administration had said previously 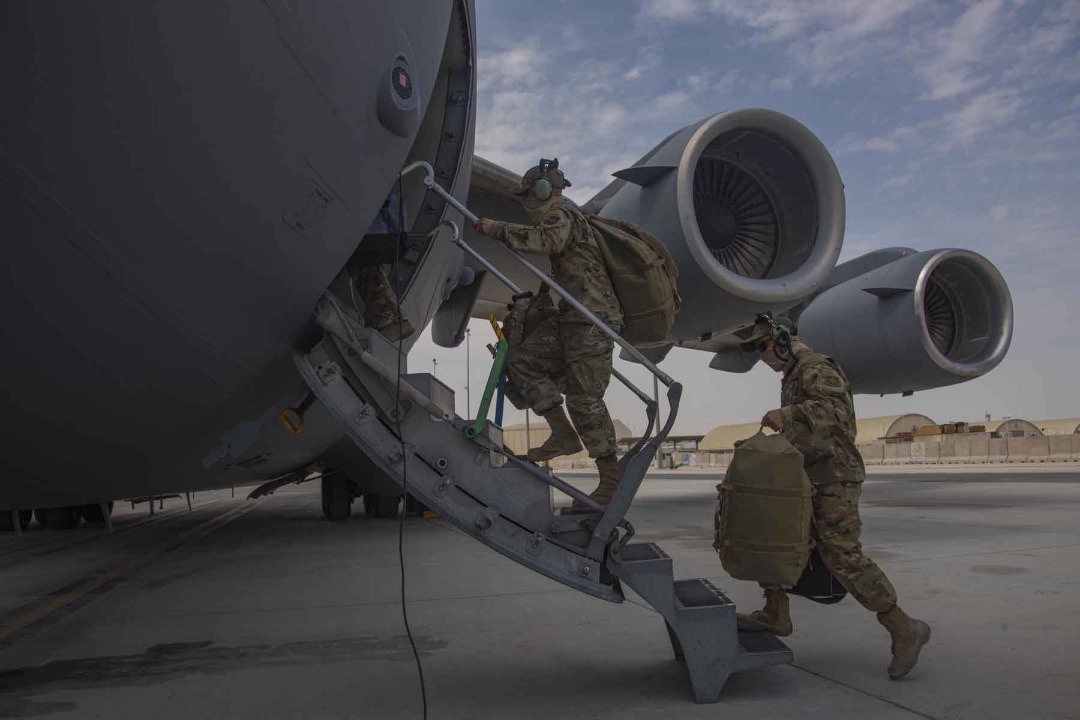 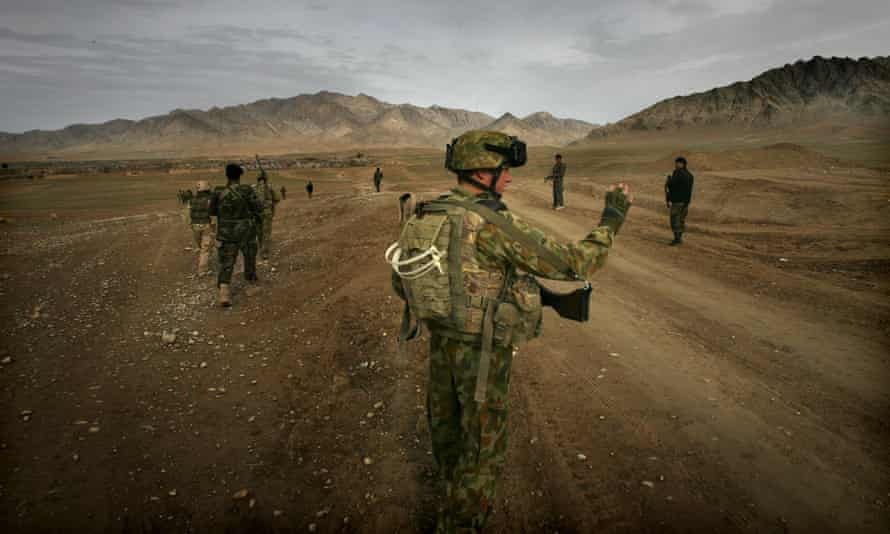 Kabul: There are been increasing pressure on the Australian government from various quarters to evacuate Afghan staff who have supported its diplomats and soldiers across Afghanistan with the withdrawal of troops underway in full swing. The Returned and Services League (RSL) of Australia has urged their government to do the “right thing”, while former officers who served in Afghanistan have said the threat of 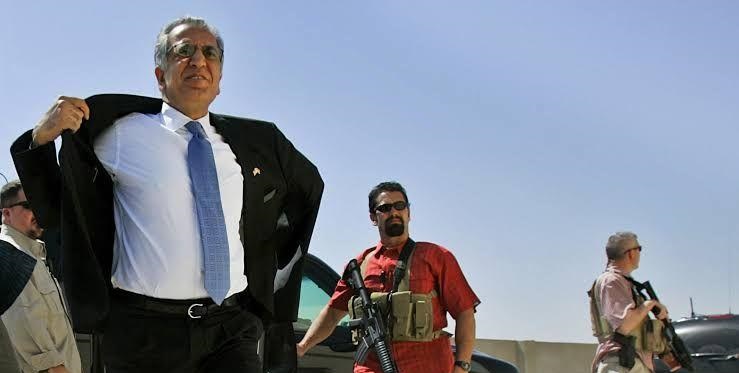 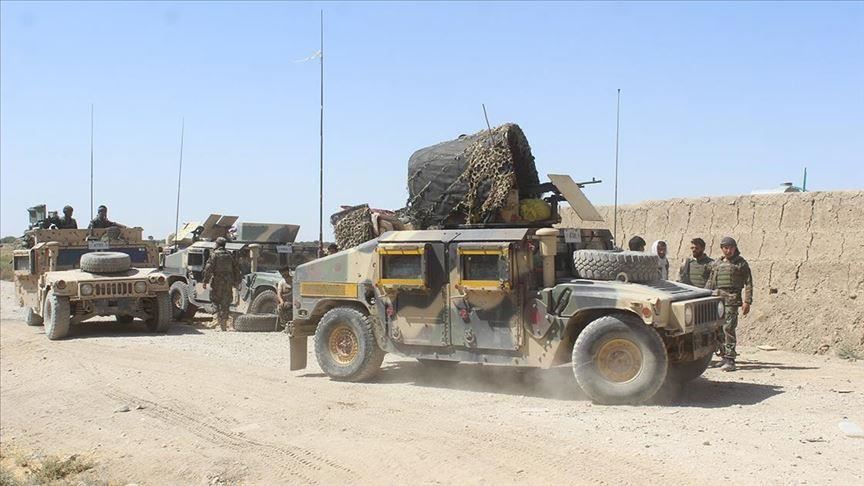 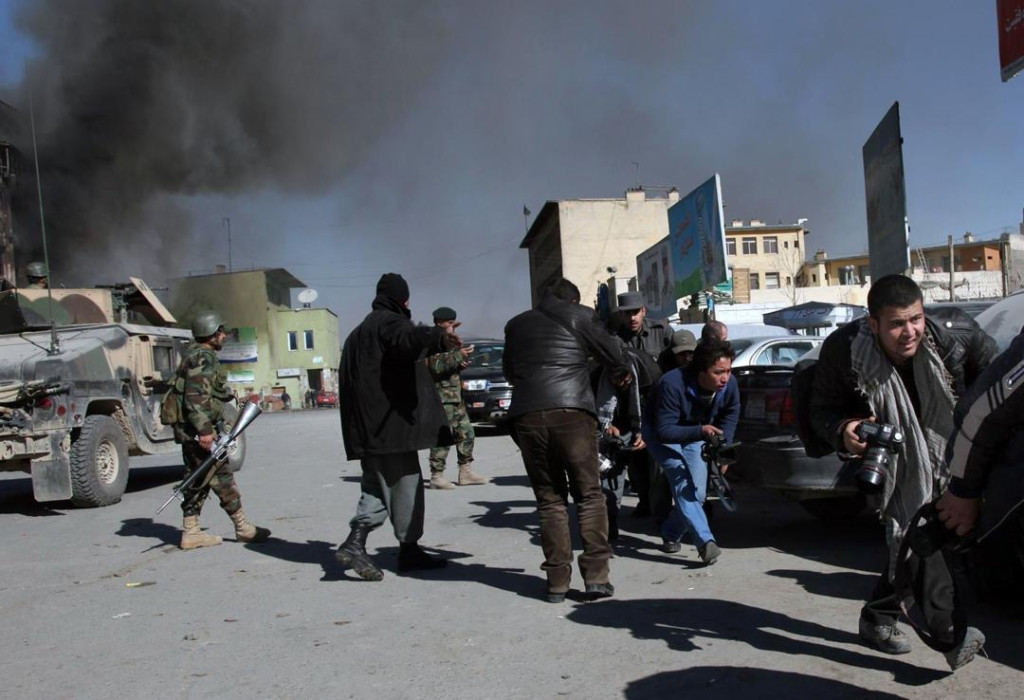 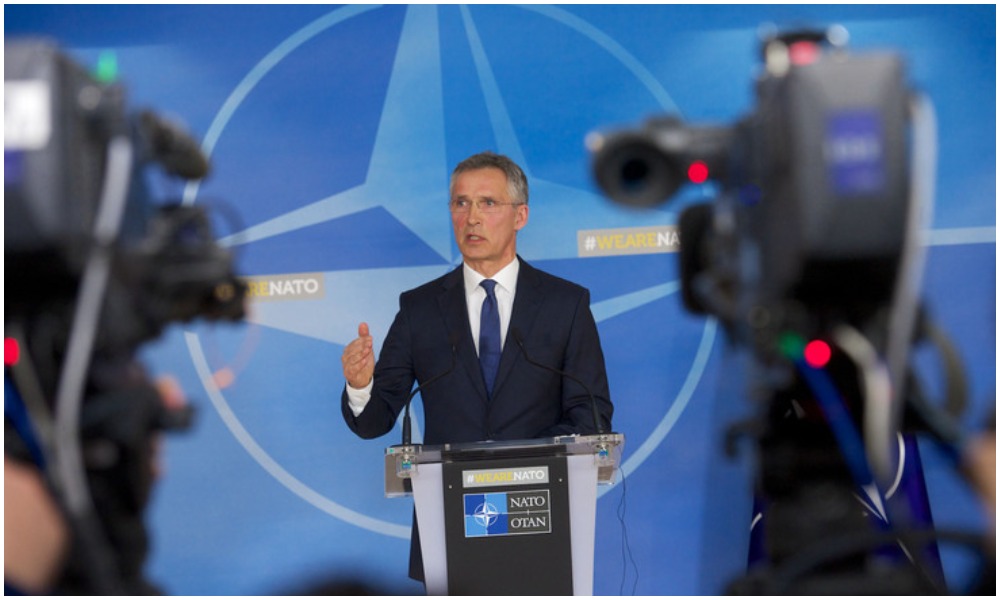 1 June 2021
Residual Troops On The Cards As Withdrawal May Finish By Mid-July: Report 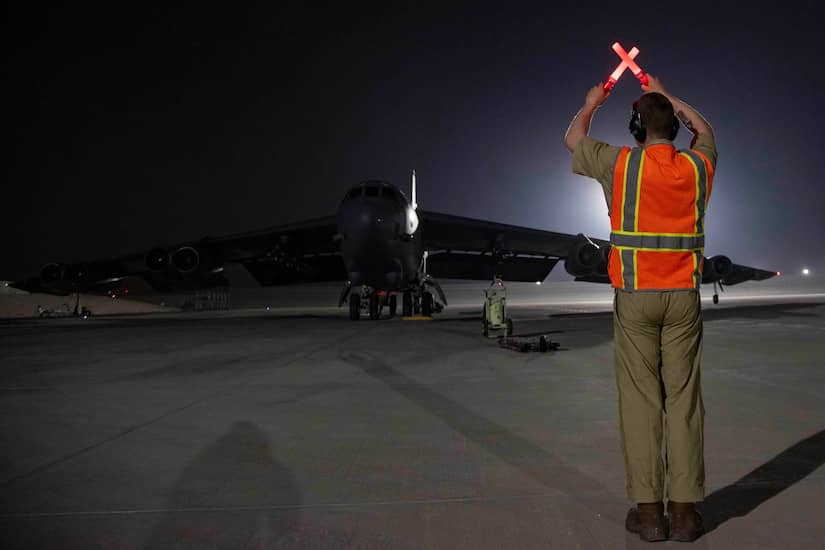