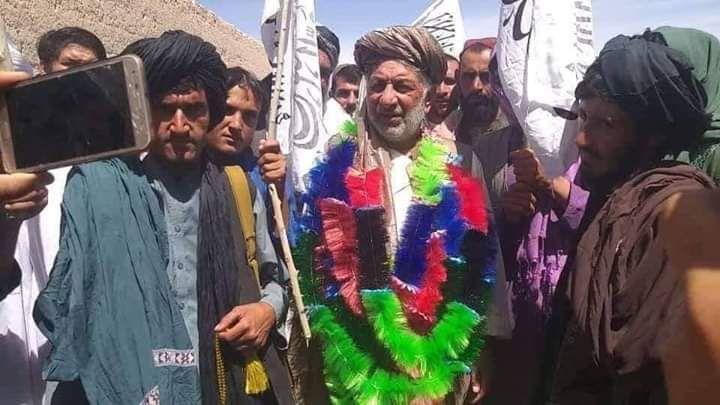 Afghan local officials say the former Police commander of Farah province, General Abdul Jalil Bakhtawar has joined the Taliban ranks. A provincial member of Farah, Dadullah Qane told Reporterly that General Bakhtawar is also the father of Farah governor's deputy who joined Taliban in Bala Bolok District. He said that Gen. Bakhtawar has armed men and many arms, weapons, but the exact figure is not

During the last two weeks, Taliban attacks have intensified in the city of Farah and several districts of the province, and heavy clashes have taken place between the government and the Taliban. Local officials are worried about the fall of the province for the third time. A number the Farah Provincial Council members say that at least one or two police outposts have fallen

The process of voter registration in each province of Afghanistan is full of challenges and problems. Security which is one such problem, has made the electoral process in insecure provinces to be one of the most challenging segments of the elections that are to take place on 20th October 2018. A lack of participation in the election has raised questions about its inclusivity