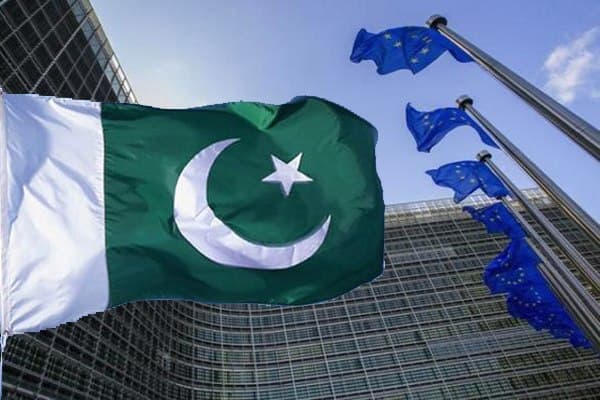 An explosion at a religious school in Pakistan’s Peshawar city has killed at least 7 people, including children, and wounded around 70 others, officials said. The blast took place at around 8 am (Kabul time) at a seminary in the Dir Colony where local children go for religious classes. Police said that initial investigations show that 5 kg of explosives were planted in a plastic 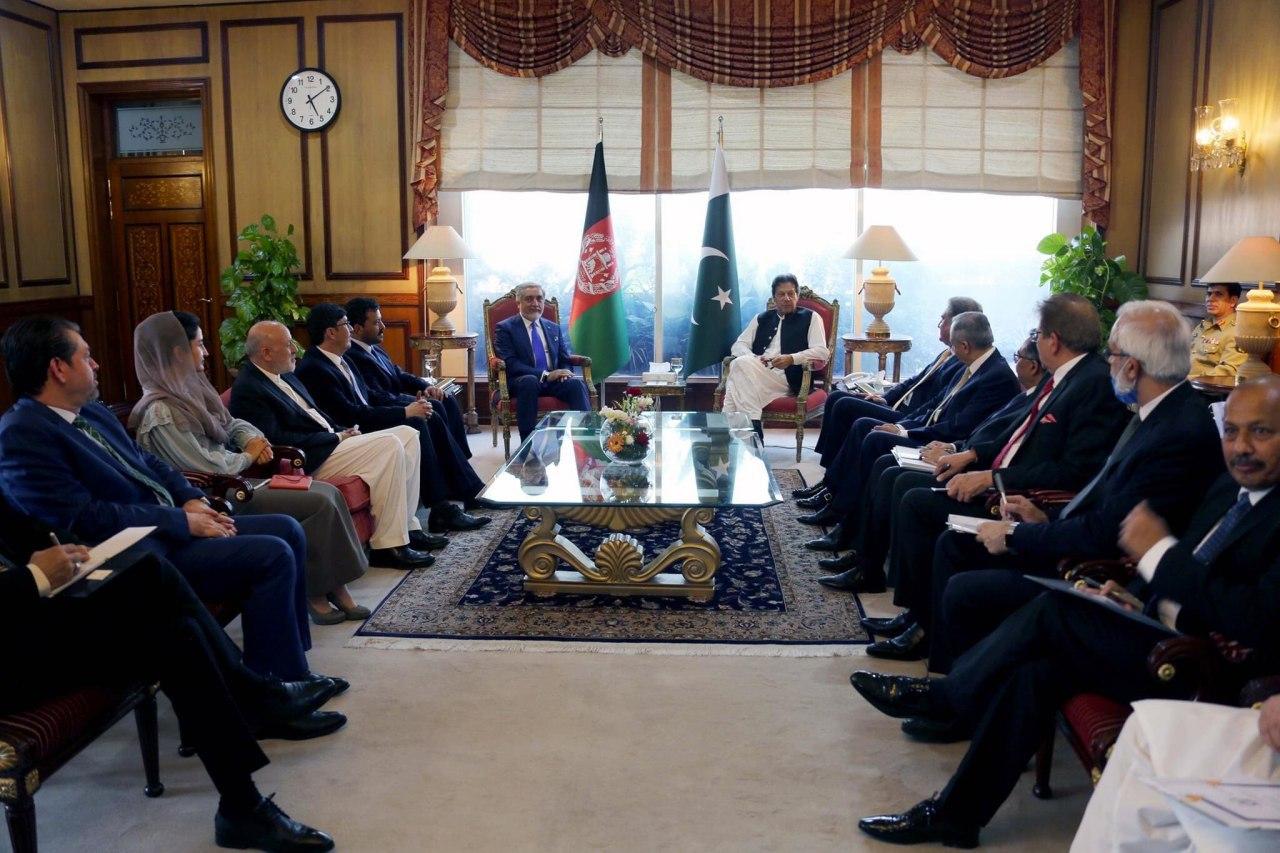 On the second day of his visit to Islamabad, Abdullah Abdullah, chairman of the high Council for National Reconciliation, met Pakistani Prime Minister Imran Khan on Tuesday. According to Sapedar Palace, Abdullah and Khan discussed the peace process, and bilateral ties between the two countries among other current topics. The prime minister expressed his full support for the Afghan peace process and said he was 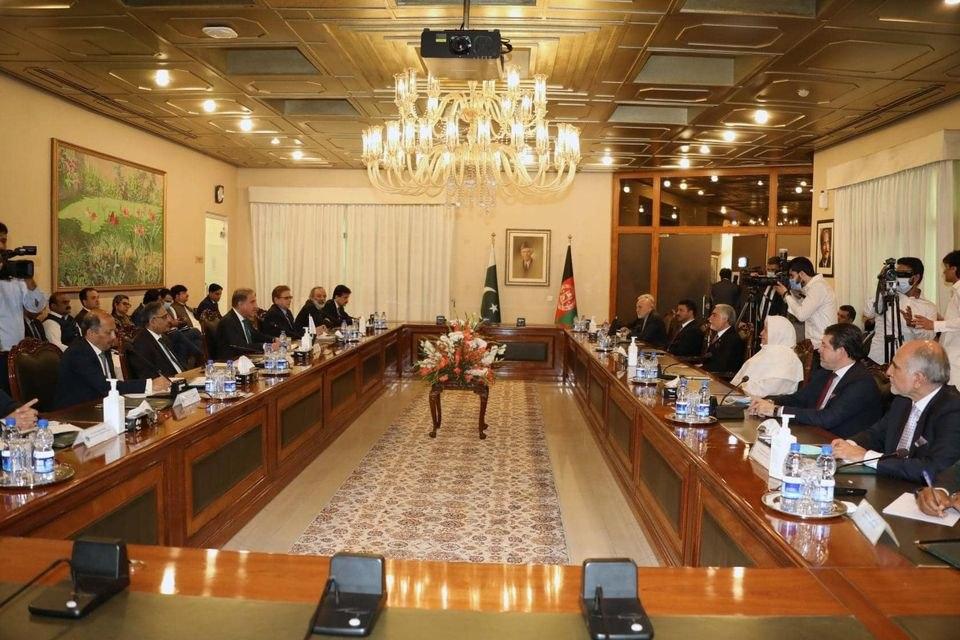 Abdullah Abdullah, chairman of the High Council for National Reconciliation, met Pakistan’s Foreign Minister Shah Mahmood Qureshi, after arriving with a high-level delegation in Islamabad on Monday. Welcoming Abdullah in Pakistan, Qureshi said the visit “will open a new chapter in bilateral ties, further strengthen relations and forge a common understanding” on the Afghan peace process. Abdullah expressed his gratitude to Pakistani leadership for their 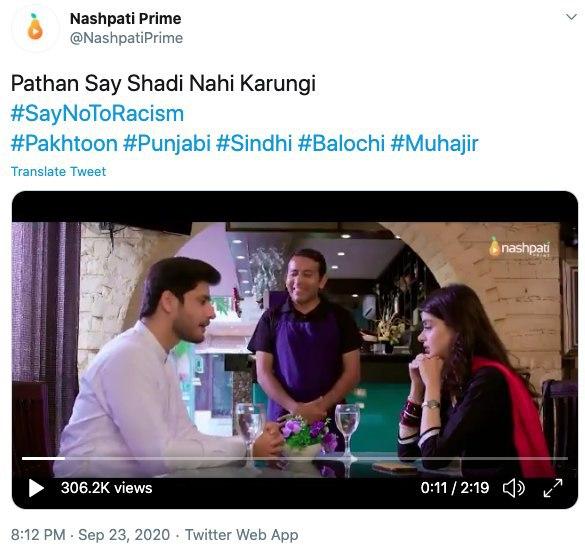 An anti-racism video speaking out against stereotypes about the Pashtun community in Pakistan went viral after it referred to Pashtun Tahafuz Movement (PTM) chief Mannzoor Pashteen as an “extremist.” The video’s message was to convey that all Pashtuns, Punjabis, Sindhis, Balochis, Muhajirs and other communities living in Pakistan are equal. Shot by Nashpati Prime, it displays the message: “Say no to racism. We belong 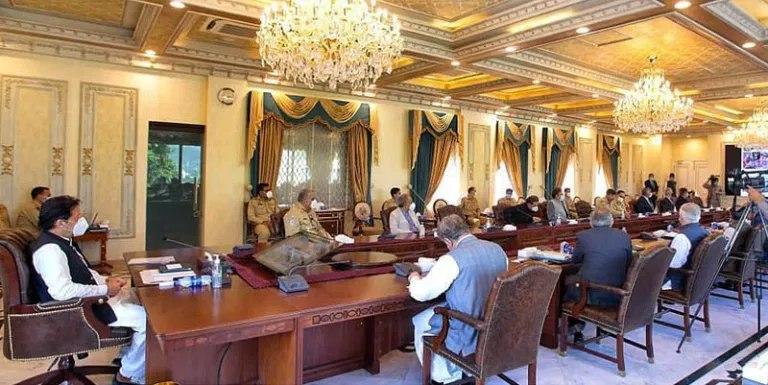 The government of Pakistan has decided to establish 18 markets along its border with Iran and Afghanistan, with a view to boot trade with the two countries and prevent smuggling. The decision was taken at a high-level meeting chaired by Pakistani Prime Minister Imran Khan in Islamabad on Thursday. Twelve markets will be established along the Afghanistan border and six at border areas with Iran,

Pakistani journalist Matiullah Jan, who was a vocal critic of the country’s powerful military, was released 12 hours after being abducted, his family told Reuters. “My husband was abducted this morning outside the school [in the capital Islamabad] where I work,” Kaneez Sughra, wife of the 51-year-old journalist, told the news agency. Security camera footage showed Jan, who had arrived to pick-up his wife 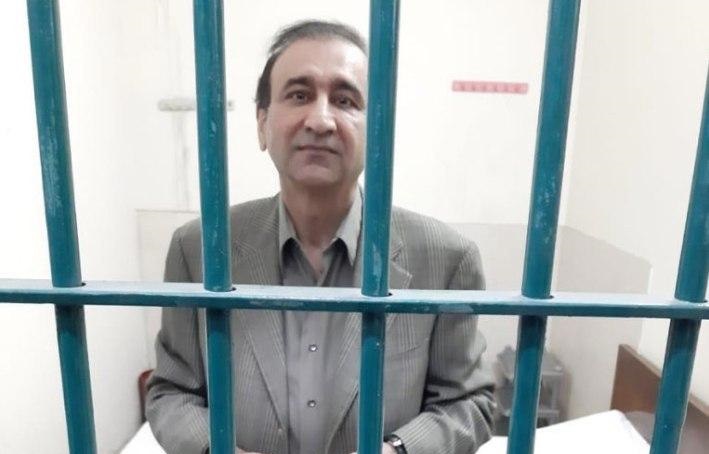 Mir Shakilur Rehman, an editor with Pakistan’s largest media group, has been arrested on “politically motivated charges” claimed Human Rights Watch (HRW) and urged the authorities to release him and stop harassing his family members. In an HRW statement on Friday, Pakistani authorities were accused of “using vague and overbroad anti-corruption laws against dissenting voices.” Rehman, 63, editor-in-chief of the Jang group, has been in 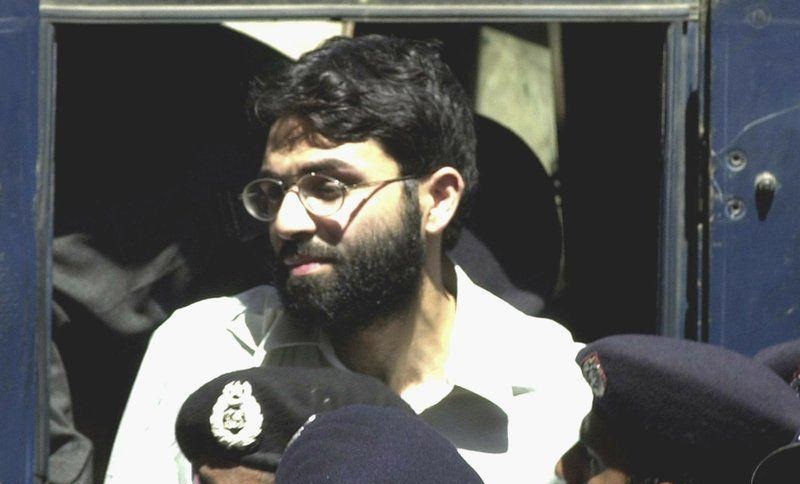 A ruling by Pakistan’s Supreme Court on Monday paves the way for a man convicted of involvement in the gruesome 2002 murder of American journalist Daniel Pearl to walk free later this week, AP reported. As per AP report, the country's Supreme Court refused a government request to suspend a lower court’s ruling exonerating Ahmed Omar Saeed Sheikh of Pearl’s murder before a 90-day 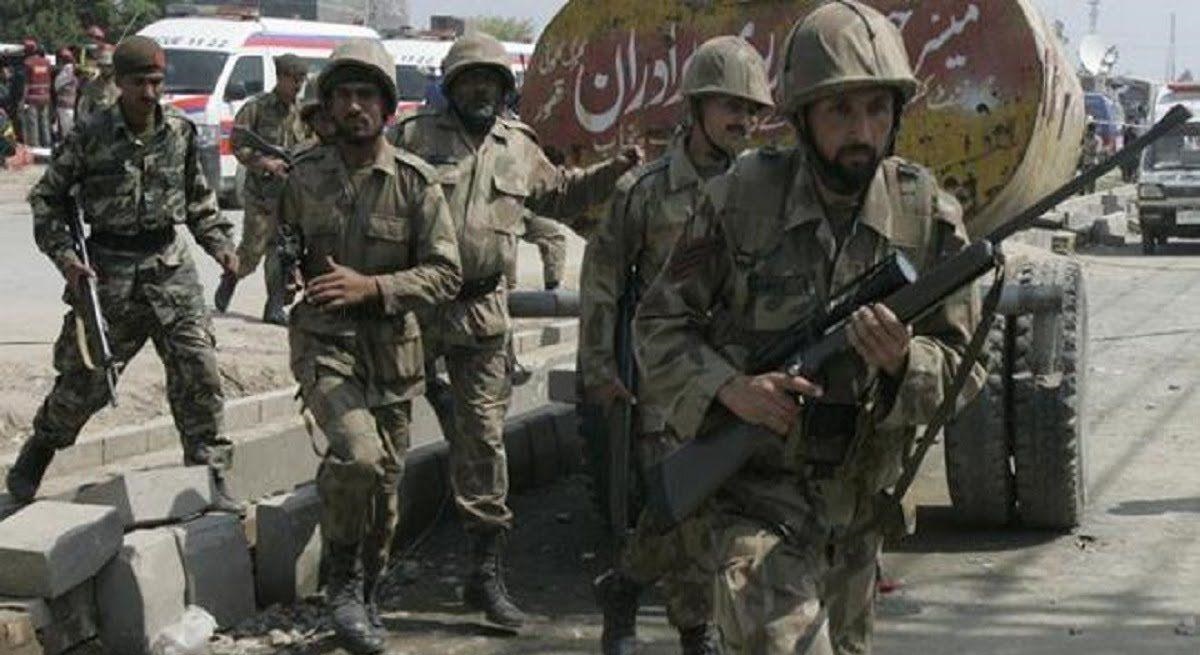 At least seven people were killed, including the attackers, when gunmen stormed the Pakistan Stock Exchange building in the financial hub of Karachi. Police officers at the site said the dead included two security guards, a policeman and the four attackers. Seven others were wounded. No group has claimed responsibility for the attack yet. Two gunmen were killed at the gates of the building which is