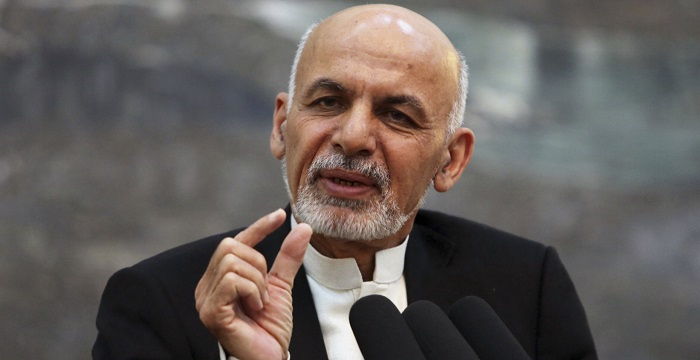 15 November 2018
President Ghani Wants to End Afghanistan War Quickly, Will be Running for Presidential Elections in 2019 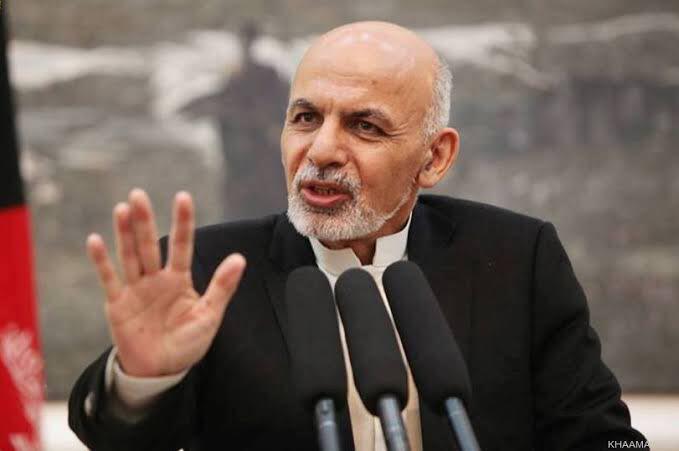 Afghan President Ashraf Ghani in an interview to Bloomberg said that the Taliban have to indulge in direct talks with the government if they want to end the 17-year war. According to President Ghani in the interview, the Taliban and other terrorist outfits are trying “to turn our beautiful country into a breeding ground of violence. We have to pursue peace, a lasting, just 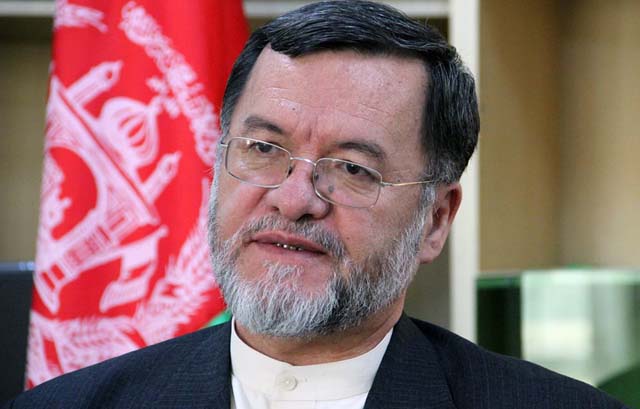 In an address today, second Vice President Danish urged the people of Uruzgan to not surrender to “aggressors and to defend their soil and honor. I call on the government to act as soon as possible on the Uruzgan disaster.” This comes after Wolesi Jerga Speaker, Abdul Rauf Ibrahimi on Wednesday, called the Taliban assault on civilians in Uruzgan as a calamity and called 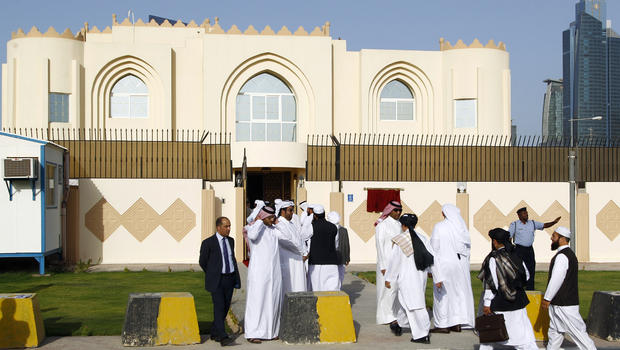 In a coverage by the Wall Street Journal, it has been pointed out that some certain leading members of the Taliban who were once held by the US in the Guantanamo Bay, are now free and open, and joining the group’s political office of Qatar. This is as per information by the sources within Taliban. Known as the “Taliban Five”, the act of bringing 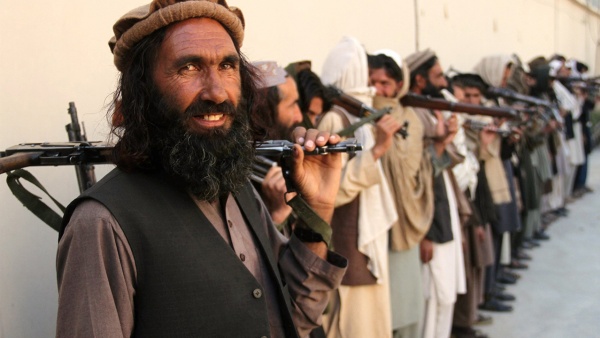 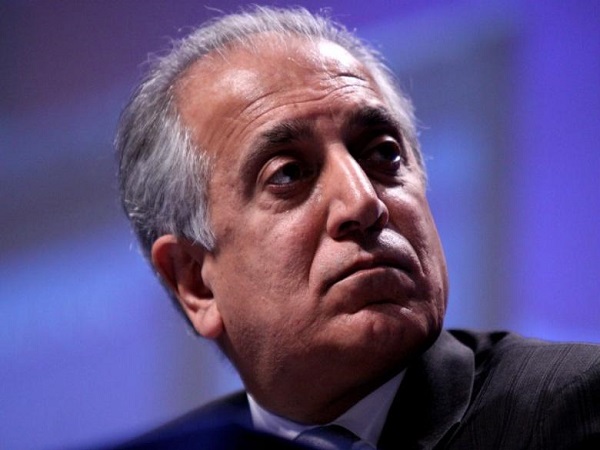 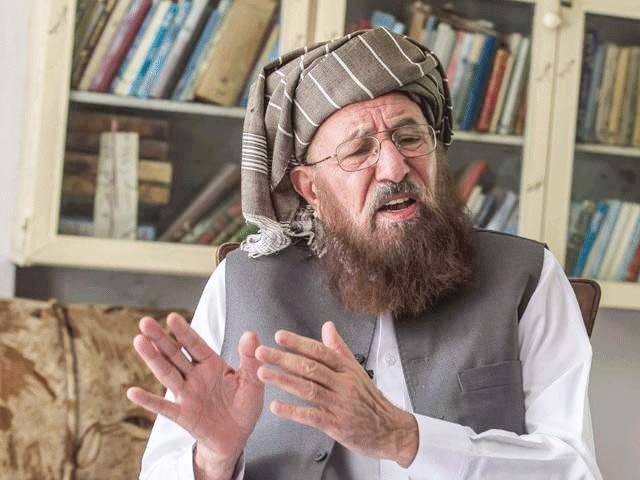