Aim Not to Stay in Afghanistan Forever, But to Be There to Fight Terrorism, Train & Assist Afghan Forces: NATO Chief Stoltenberg 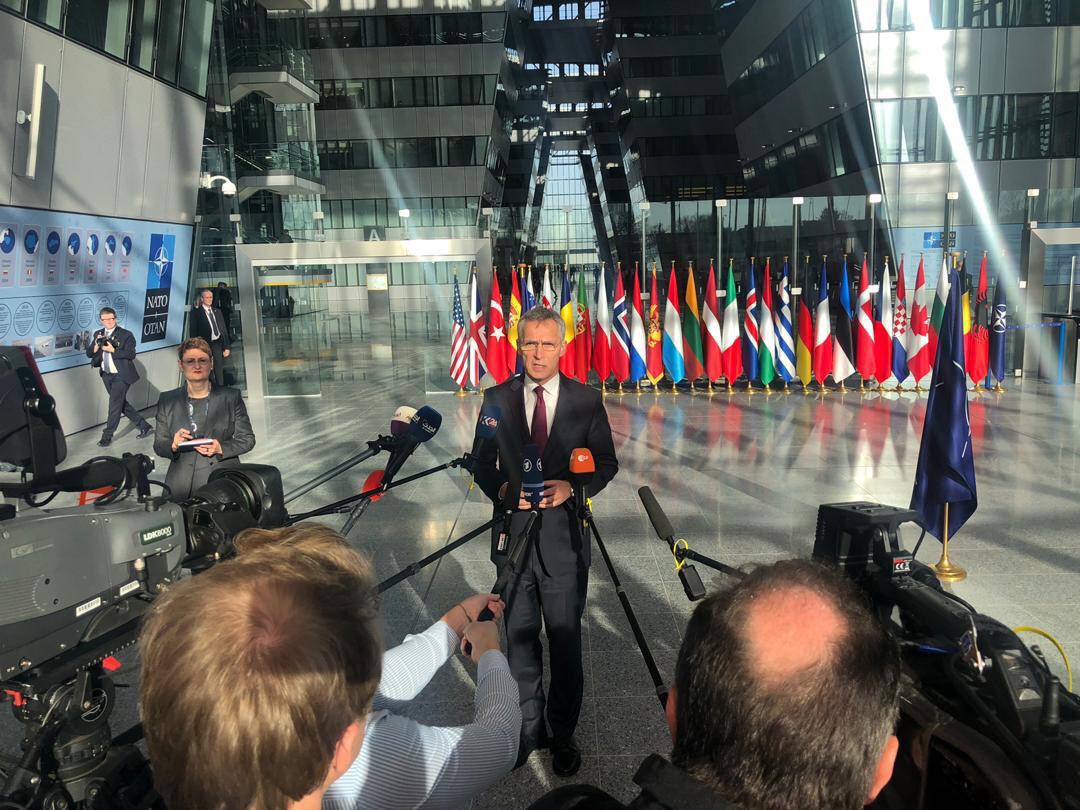 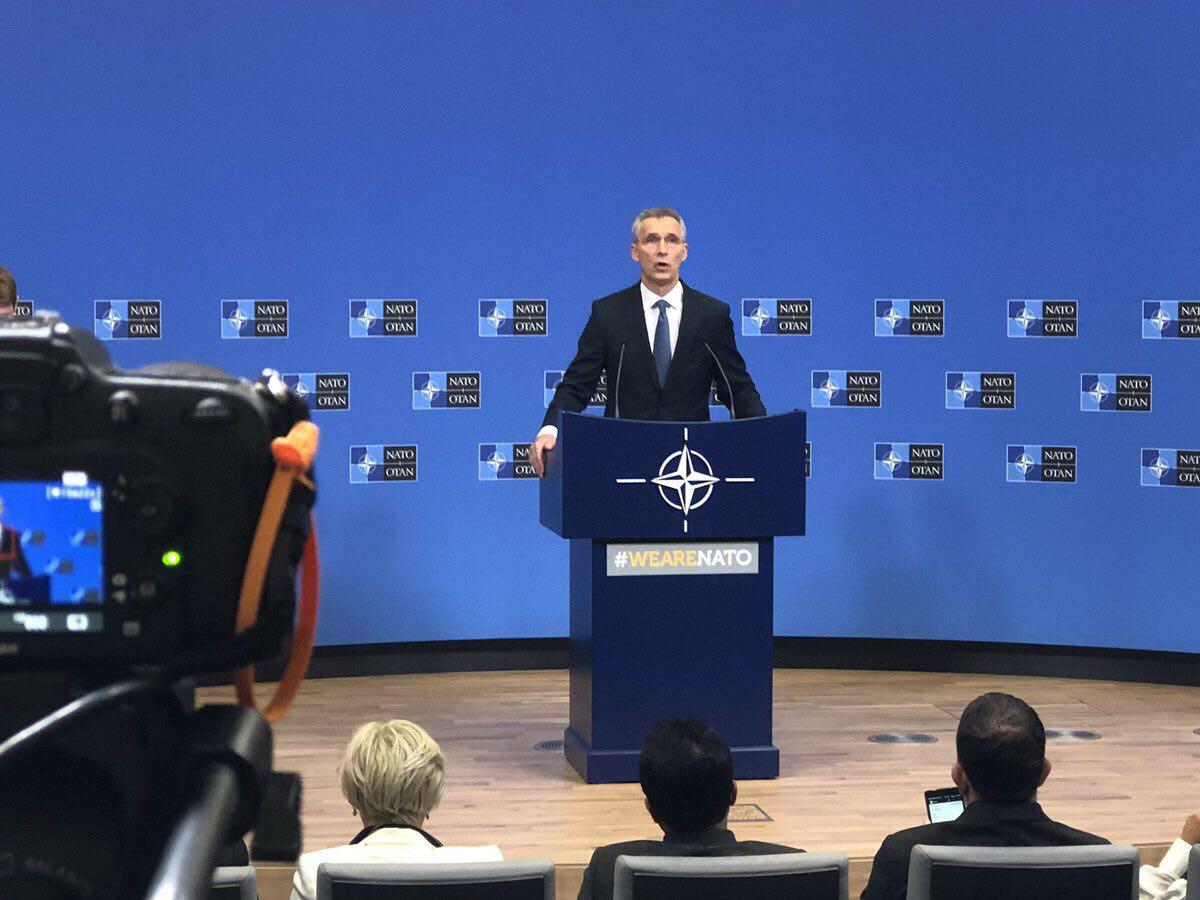 Ahead of the North Atlantic Council’s Defense Ministers Meeting which is set to happen on Wednesday, NATO Secretary General Jens Stoltenberg addressed a press conference on Tuesday and emphasised that the alliance supports Afghan reconciliation. Stoltenberg assured that the alliance's mission in Afghanistan will be discussed in its defense ministerial meeting. “Allies have been kept closely updated by the United States. We continue to consult

12 February 2019
Don’t Know if Agreement Between Taliban and US will Come Through, But Must Give Chance to Peace: Trump 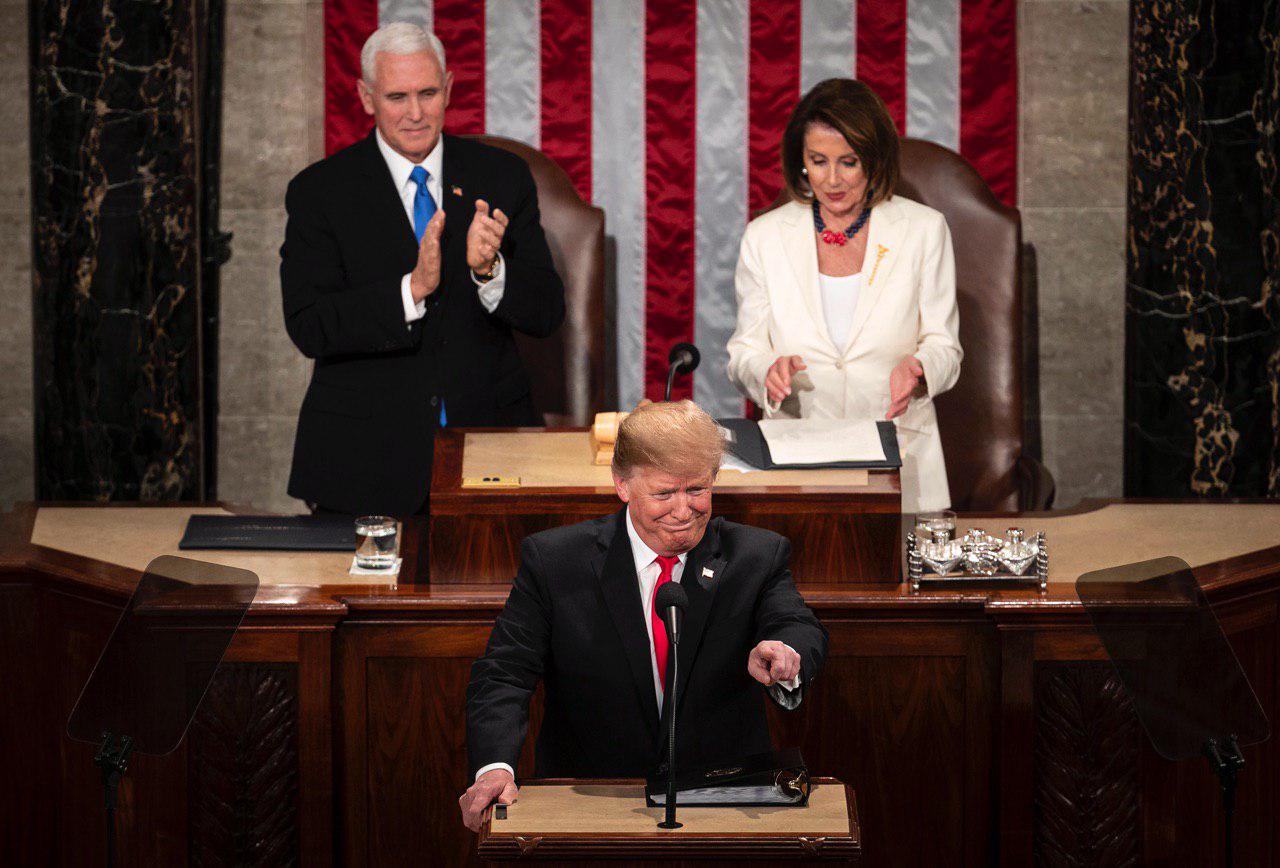 US President Donald Trump in his State of Union speech pledged to bring home the U.S. troops from Syria as he said that the Islamic State “nearly defeated”, and to negotiate an exit from Afghanistan after almost two decades of war, saying that “great nations do not fight endless wars.” “Today, we have liberated virtually all of that territory from the grip of these 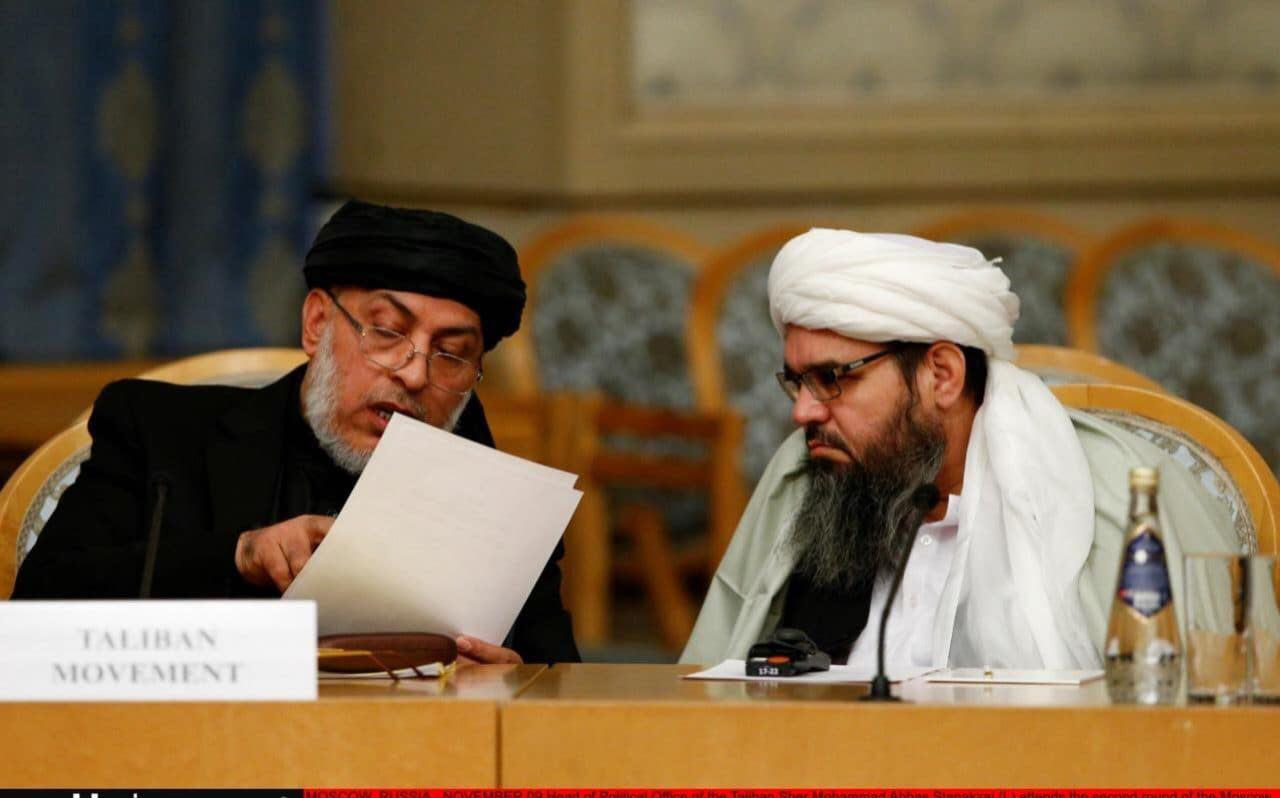 Talks between Afghan politicians and Taliban representatives are scheduled to kick off on Tuesday, in the Russian capital of Moscow. This is despite opposition from the Afghan government as the political representatives are from the non-government circle. Notable names among those attending the talks are former president Hamid Karzai, and other leaders like Ata Mohammad Noor, presidential candidate and former national security advisor Haneef 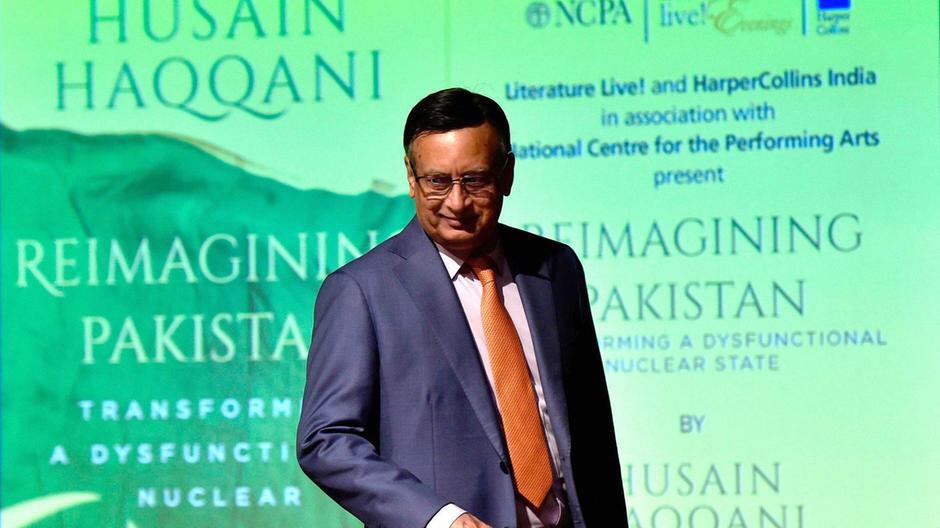 The US-led effort to launch peace talks between Taliban insurgents and the Afghan government gives Pakistan with an opportunity to ease its ties with Washington by playing a “positive role” and giving up a longstanding policy of trying to retain influence in Afghanistan, according to Husain Haqqani, a former Pakistani ambassador to the US. The US, Afghanistan and India have repeatedly accused Pakistan of 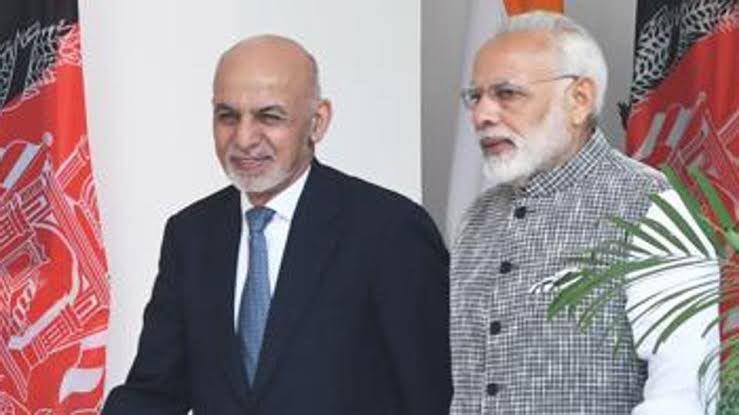 The Indian government has sent a message to the US that any agreement along the lines of the Trump administration seeking unilateral deal with the Taliban, must protect the existing political and constitutional structure in Afghanistan. As per a leaked draft framework which has been discussed between the US and Taliban, the two sides are considering the possibility of delaying the presidential elections in

4 February 2019
Trump: Will Leave Intelligence Behind Post Troop Withdrawal, and Will Come Back if We Have To 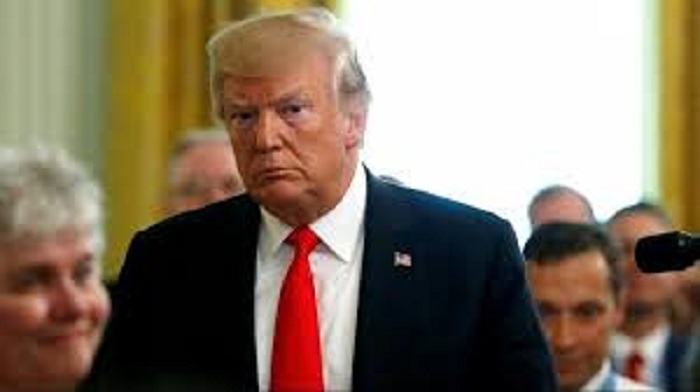 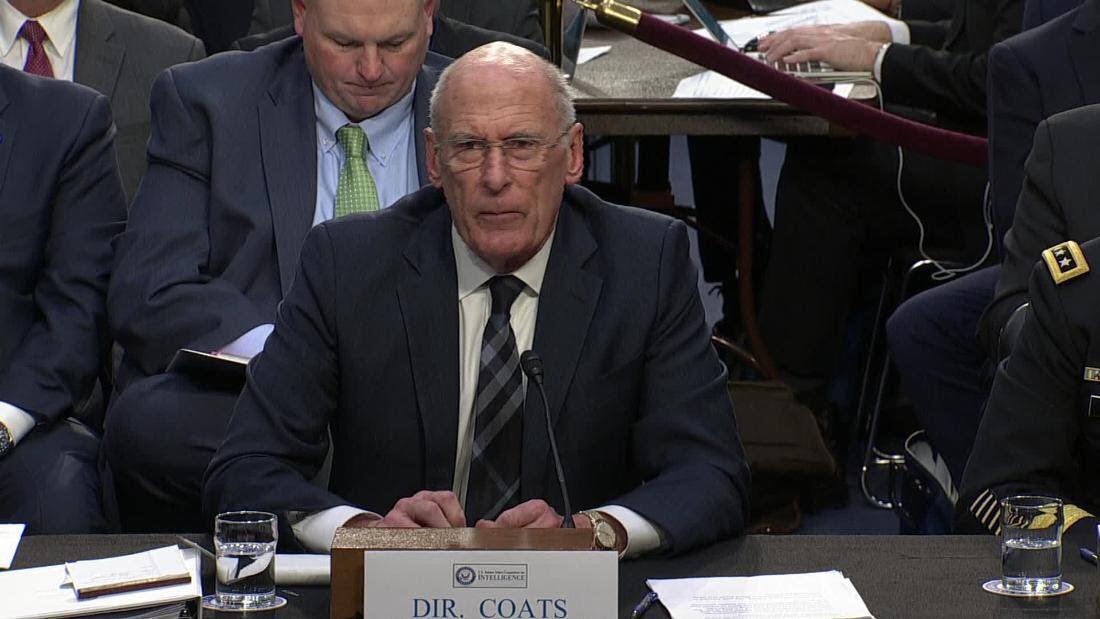 The United States Senate voted on Thursday to advance an amendment that is critical of their President’s move to withdraw troops from Syria and Afghanistan. Senate Majority Leader Mitch McConnell is the man behind the amendment and forced a vote on it, as reported by CNN. The vote came out to be 68-23 and the measure needed 60 votes to pass. Twenty members of the 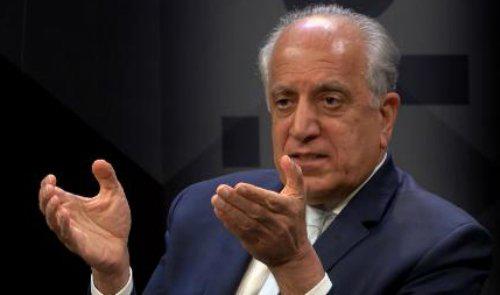 US Envoy Zalmay Khalilzad wrote on Twitter regarding the peace process that “The path to peace doesn’t often run in a straight line. The situation in Afghanistan is complex and like all sensitive talks, not everything is conducted in public. Let me take a moment to explain where we are..” He continued “We made significant progress on two vital issues: counter terrorism and troop 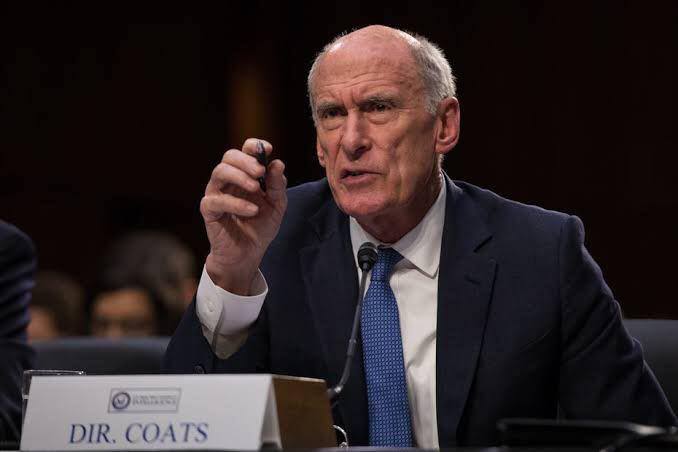 Militant groups supported by Pakistan, which use some terror outfits as "policy tools", will continue to plan and conduct attacks in India and Afghanistan, according to America's top spymaster, Dan Coats. Coats expressed that Pakistan's "narrow approach to counterterrorism cooperation-using some groups as policy tools and confronting only the militant groups that directly threaten Pakistan-almost certainly will frustrate US counterterrorism efforts against the Taliban." Remarks